Ei Hamura's Twitter account
Ei Hamura, the actor who played Shoji of the Heavenly Gravity Star (Tenma Ranger) in Gosei Sentai Dairanger, makes his own Ranger Keys. He posts images of his Ranger Keys, both complete and incomplete, on his Twitter account. 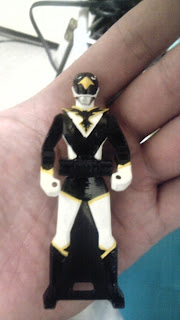 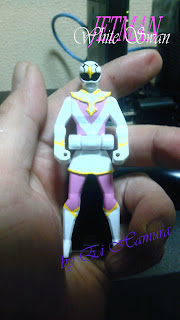 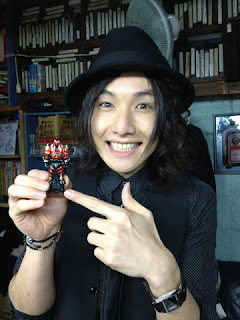 Kei Hosogai (Basco) with a homemade Basco Key that Ei Hamura made him. 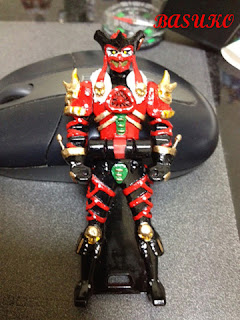 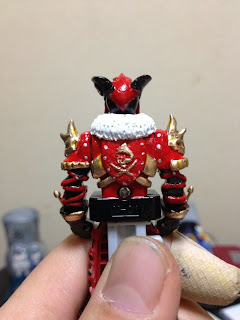 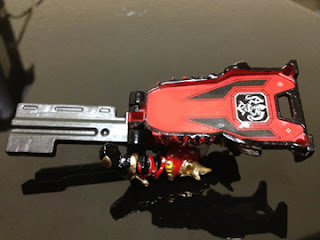 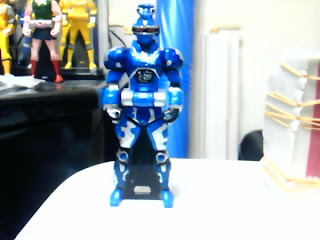 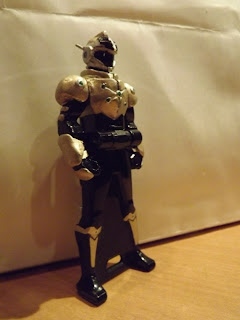 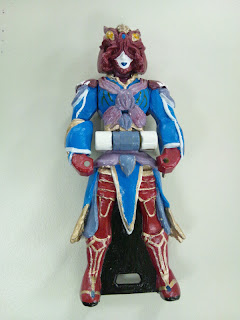 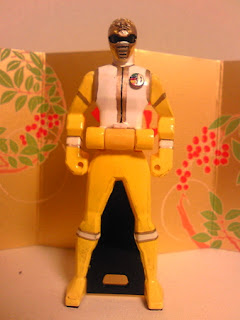 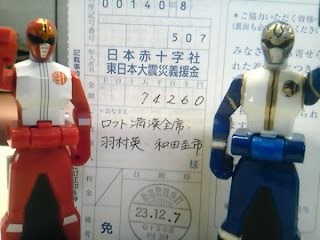 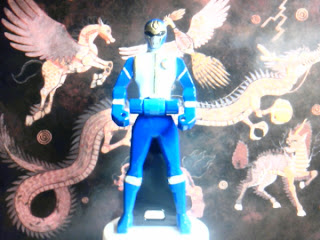 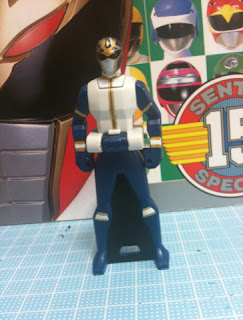 Very cool looking. I don't know what's cooler, that he made a Key of his character, that he made Keys of other characters, some not even Sentai, or that he's close enough with cast from a Sentai near 20 years later to make and give them a key. :D Great pictures.

(Yeah, Ei was in Gokaiger and he might've met Kei Hosogai during the wrap party, but the evidence defintely wasn't in the show itself. :) )