Movie-Edition Ranger Keys Set to be released in August

The website of Bandai's Premium will be taking orders for "Gokaiger VS Go-Busters" movie (opening this week) exclusive Ranger Keys. This 'Phantom Set' includes four Buddyroid Keys (except J), five Phantom Keys, and eight unrevealed Keys. All together, the Set costs 15,750 yen and will begin shipping in August 2013. 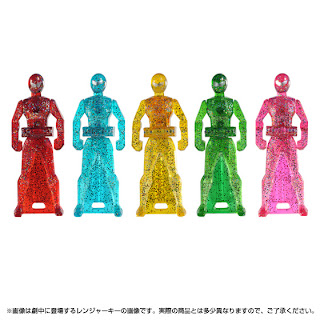 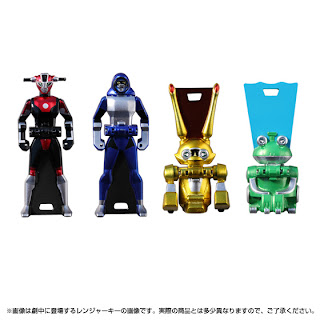 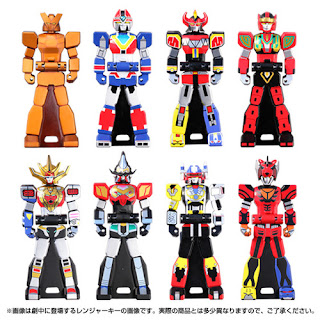 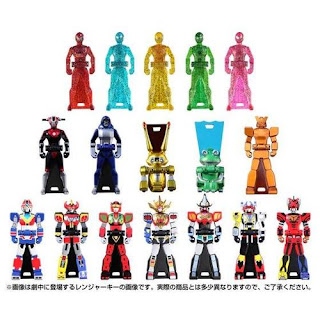 Posted by Lavender Ranger at 11:14 PM