I did this post on Super Sentai, about storylines that may be familiar or similar. Some Sentai storylines carry to Power Rangers because of the footage.  I like to write and I storied Television Production and I listen to audio commentary to DVDs about writers and directors. I know there is a lot of turnover with writers and crew and sometimes storylines get repeated. The writing process is not easy. They are rushed to write scripts and there are tight schedules. 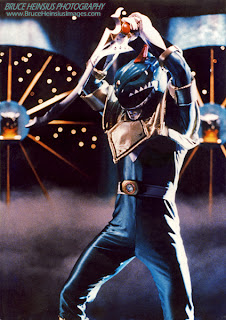 I'm a Ranger, I'm Bad
It all started with Tommy the Green Ranger who was under the spell of Rita. This trend continued with Trent/White Ranger who was under the influence of the White Dino Gem. Merrick wasn't technically a bad Ranger, neither was Eric. Also there was the Thunder Rangers in Ninja Storm, who were the Wind Rangers' rivals and teamed up with the Lothor. They all eventually turned to the good side.

Bad Guys turned Good
There is too long a list to cover but some notable changers are Diabolico of PRLR, Jindrax and Toxica of PRWF, Marah and Kapri of Ninja Storm, Necrolai and Leelee of Mystic Force, Jarrod and Camile of Jungle Fury and more. 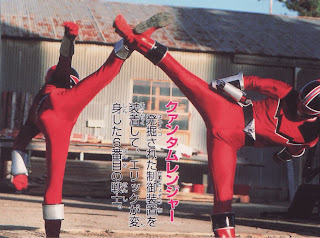 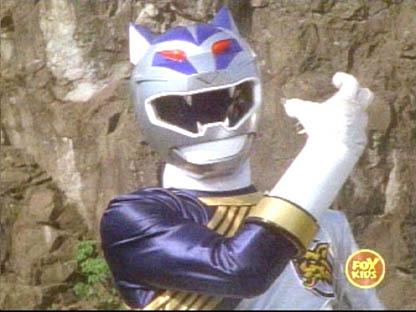 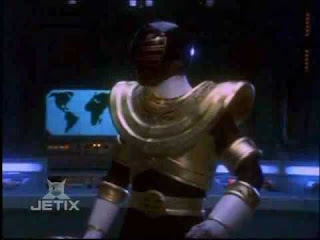 Mysterious Ranger
There were a few Sixth heroes that the main team wondered who they were like White Ranger (momentarily) in MMPR, Gold Ranger in Zeo, and for a little bit Rangers Gold and Silver in RPM. Oh and also Titanium Ranger in PRLR.

Mysterious Villain Boss
There are plenty of villains who were mysterious and we didn't see their final form until the end or mid-way. This includes Omni from SPD and the Master of Mystic Force. 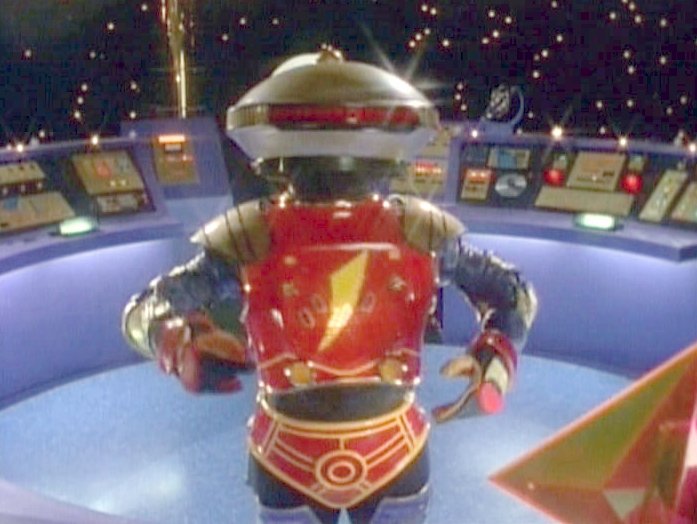 Robot Ally
There is Alpha of MMPR/Zeo/Turbo/InSpace/Lost Gaaxy, Circuit of Time Force, Tensou of Megaforce, and others. 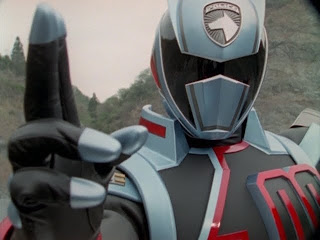 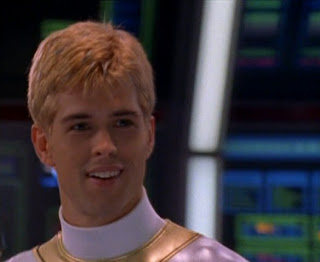 Alien Rangers
Obviously there are the Aquitar Rangers but also Trey/Gold Ranger, Andros and Zhane in Space, Maya and Karone in Lost Galaxy, Magna Defender, Doggy/Shadow Ranger, Kat/Kat Ranger, Tyzonn/Mercury Ranger and probably the next Silver Ranger in Super Megaforce.

I'm sure there are more tropes but I can't think of them right now.
Posted by Lavender Ranger at 9:50 PM

Sam from SPD was also a ranger from another time, coming from the future to help the SPD Rangers.