These were accumulated by two questionnaires and various polls on here Henshin Grid and my own opinions. Not everyone will agree with these, I know. This is inspired by IGN's Top 25 Mighty Morphin Power Rangers episodes. 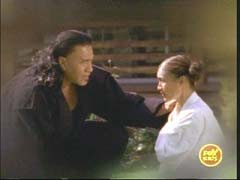 100. A Father's Footsteps (Wild Force)
Alyssa hides her ranger identity from her dad, he wants to be proud of her but is found dissapointed of her until he sees the White Ranger using his family moves and then is happy for her. This episode jumped from 100 to the 80s and 90s until it stayed back in 100. 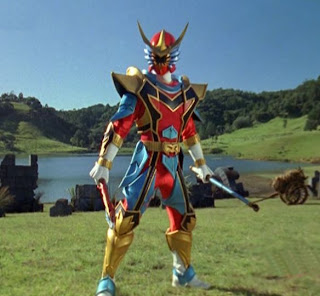 95. Light Source (Mystic Force)
I accidently left this episode out of the list in the polls but it was in the second questionnaire. It was selected it from the first questionnaire as one of the top episodes. Even when it premieres a battlizer, which usually is not considered a quality episode and it has some decent original battles. 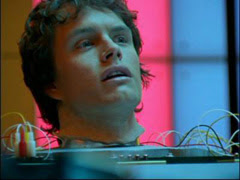 94. Things Not Said (Operation Overdrive)
I might not like Operation overdrive but I personally believe this is one of the best episodes, aside from Once A Ranger. It might not been a surprise for older fans or those that got spoiled, the episode was handled very well. Mac's dad was acting suspicious all season and especially in “Out of Luck,” but it could had been anything. The whole robot thing can be taken as a metaphor for adoption. When a child believes their parents are their birth parents and then discover what they thought was there life was a lie. Also Mac's attitude change was also delightful. 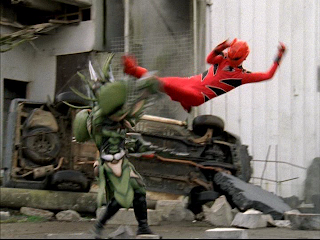 90. Welcome to the Jungle (Jungle Fury)
A pretty good start to Jungle Fury. Unlike Ninja Storm, we actually see the main three in the fabled temple for longer than just one scene and get back story on Dai Shi. Not only that their first mentor dies and we get a hilarious scene of mistaken identity when they look for their new mentor. Jarrod releasing Dai Shi was a little convoluted for my taste but it set the tone of its humor and writing. 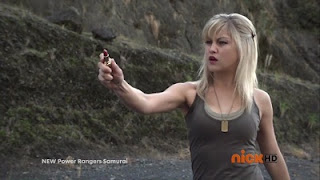 87. The Strange Case of the Munchies (Super Samurai)
This episode is a fan favorite because it is where fans consider the majority of both seasons of Samurai as a copy-and-paste translation of Shinkenger and this episode deviates from this. Emily gets a bad-girl makeover and lots of character development while the others get comedic moments. Jayden is also proven to be driven by his duty. Bulk and Skull finally meld in more with the cast, which fans wish there was more of. 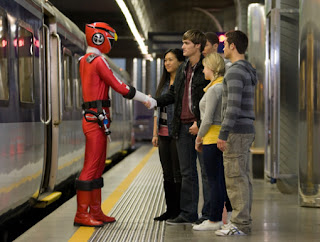 83. Clash of the Red Rangers (Samurai)
This is technically a TV special and hasn't ever aired split into two episodes. It aired before Super Samurai started and fans were confused in its placement in continuity. Also the confusion over RPM being in another dimension, if the Scott we see here is from another reality that we know from. Even though the ideal was that the whole RPM cast would had been involved, at least they had Eka Derville (who has confirmed he performed under a psudeyom). I think it was a good use of the Shinkenger movie, Sginkenger vs Go-Onger and a random episode. 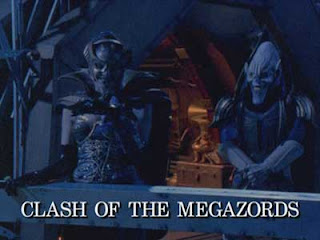 81. Clash of the Megazords (Turbo)
This episode moved a lot from 50 to 63 to 90 and then to 85.The Phantom Ranger is dying, as his ruby powers the Turbo Megazord, which Divatox had repaired and sent to Earth to destroy the Rangers.