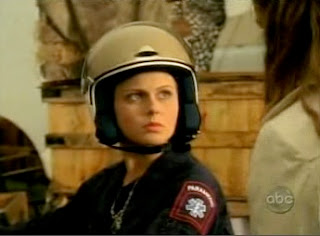 50. Ranger Yellow Part 1 and 2 (RPM)
I forgot to put this episode in the polls but early on it was in the 20's and 30's but pushed back to 50's. This is one of my favorite RPM episodes because it changed our notions on Summer and we learn more about her. Rarely does a girl Ranger get a two-parter. When we initially thought she was a pharametic in the first episodes, we found out she was a spoiled brat who had to learn to be a tough person the hard way. 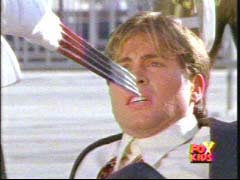 49. Something to Fight for (Time Force)
Wes steps up to become the Red Ranger and we all fall in love with Jason Faunt. 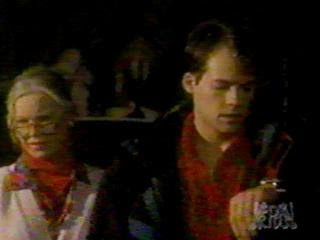 48. Season to Remember (Zeo)
I love this episode because not only we see Tom and Kat together in the future as grandparents but we see a lot of different cultures such as Rocky's Mexican background again and Raymond being Jewish. 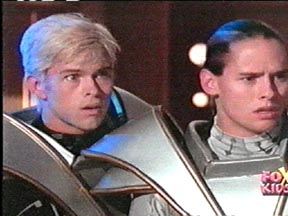 45. Dark Specter's Revenge Part 1 & 2 (In Space)
Dark Specter wants Astronema back and sends an asteroid. Zhane arrives with the Mega Winger to save the day. Astronema sneaks aboard the Dark Fortress but has been brainwashed to be evil again, this is discovered when Zhane and Andros sneak aboard. We get the timeless moment when Andros finds out Zhane has feelings for his sister. 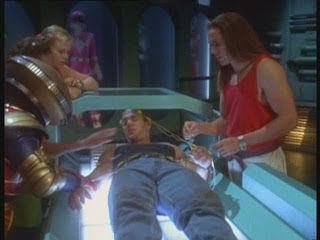 42. Good as Gold (Zeo)
Jason's send off as the Gold Ranger, his powers are depleting and he must return them to Trey. The episode serves as a improper season finale to Zeo as the Rangers become big to fight Mondo and Zedd blows the Machine Empire up. I remember loosing my mind in seeing the Zeo Rangers going giant. I was like... 'Finally!' 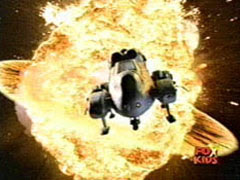 39. Rescue Mission (Lost Galaxy)
Arguably a really good episode, this episode takes a detour from the usual Monster of the Day and sets up a moody dark episode where the GSA soldiers check out a ghost ship. Also they get the Galaxy Book. 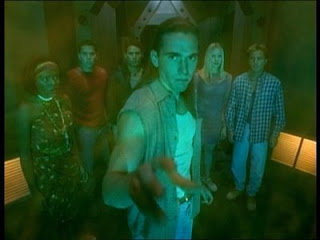 38. A Zeo Beginning Parts 1 & 2 (Zeo)
After the Command Center blows up and seems to have no sign of Zordon and Alpha, the Zeo Crystal magically brings it back. Alpha teases us in thinking Zordon is dead, colors change and the brand spanking Power Chamber serves as the new headquarters and a museum of the past. 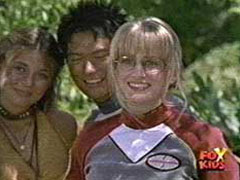 37. Journey's End Part 1, 2 & 3 (Lost Galaxy)
Amazing special effects, especially with the Terra Venture breaking apart and the battles with the Centaurus and Stratoforce Megazords. What fans like most is when Trakeena has become 'green.' Also Kendrix comes back... just cause! 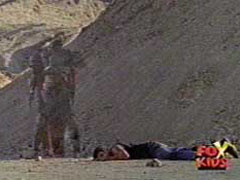 36. Escape the Lost Galaxy
Mike as the Magna Defender gets a proper sendoff in showing what a great hero and leader he can be by saving slaves from Captain Mutiny. Not only do Terra Venture escape the Lost Galaxy but we even Mike in a tanktop unconscious in space which still bugs me but we are talking about a series where there is giant robots, sentient animals that become robots and a giant dinosaur in space.

Tomorrow check out 35 - number ONE!