Skylanders and Disney Infinity are great hits. For those who don't know, they come with figures that can be scanned into the game and can appear in the game. Power Rangers has a similar thing with Swappz and Hero Portal. But the one with Swappz is Power Rangers Megaforce, it seems to be ending as no new Super Megaforce products have been announced. And Super Megaforce figures will come with this new system Hero Portal. But what if there was a game that had environments and figures specifically for Power Rangers?
Here in this post I imagine and explore environments for different seasons. I would start with seven. 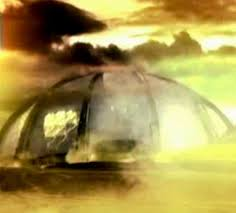 Corinth
Under a dome, Corinth is a gritty busy city with a controlled weather environment. Outside of the dome, an endless desolate land filled with Grinders and Attack Bots. They can start RPM Ranger Red and Ranger Yellow figures. And they can have seven figures of course. I would in my dream have villain figures as well like Venjix (suit 1 & 2), Tenaya, and Kilobyte. 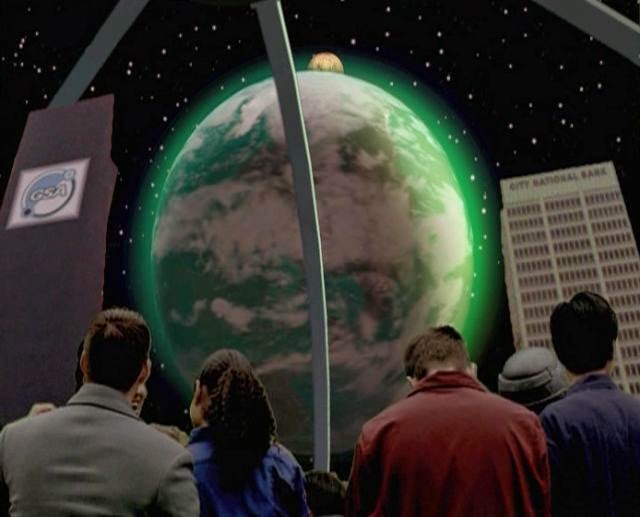 Mirinoi
The planet where the Terra Venture inhabitants and Lost Galaxy Rangers settle on. The environment can look like an endless jungle. The Lost Galaxy Rangers can fight Stingwingers. They could have the five Rangers (maybe two different Pink Rangers with different poses), Battlized Red Ranger, Magna Defender. As for villains, they could have Trakeena, Villamax and Threacheron. 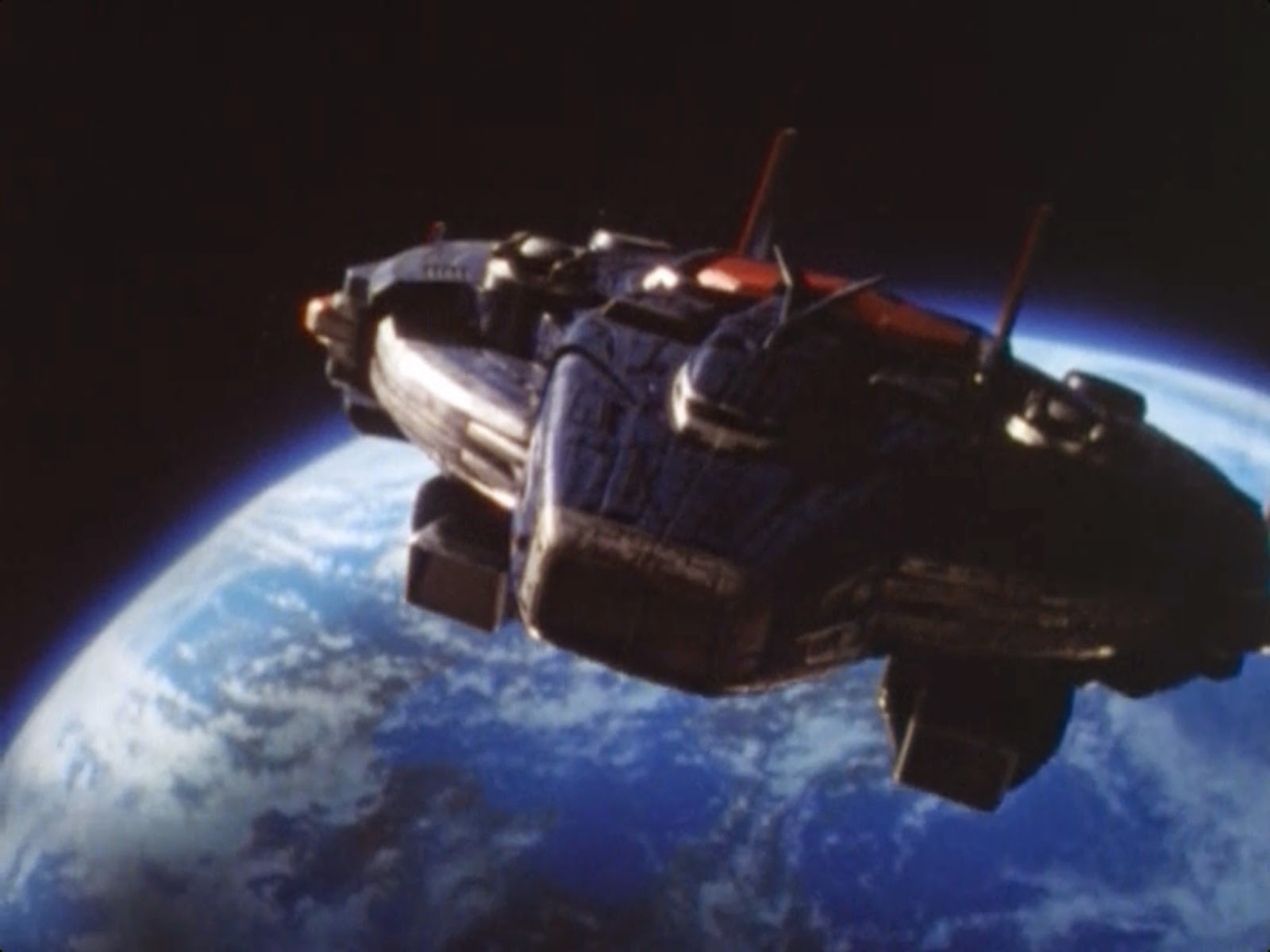 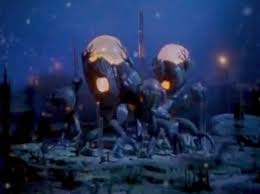 Aquitar
The Alien Rangers might be a minor group of Rangers but Aquitar has been an unexplored area. Aquitar is an underwater planet. It could be like the Little Mermaid world in Kingdom Hearts, a colorful and explorative world. Character figures would include the Five Aquitar Rangers and Piranhatrons. The Piranhatrons are from the Turbo Rangers but they are the only water-based footsoliders. Also they fought them in In Space.

Briarwood
Mystic Force's hometown could be interesting with their mystical village in the forest and the city itself. Included can be the six rangers, Wolf Warrior, White Mystic Ranger, the Gatekeeper (Claire), Red Dragon Mystic Ranger, Koragg, Morticon, Necrolai, and Imperius.

Silver Hills
The Time Force Rangers protect the city of Silver Hills against Cyclobots. This is the only one, other than Cornith that is mostly buildings and cityscape in this fantasy game (I know there is SPD's New Tech City). Included characters can be the six Rangers, Battlized Red Ranger, Quantum Mega Battle, Ransik and Frax. 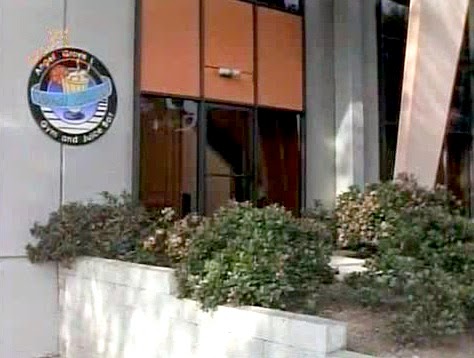 Angel Grove
This is home to many Ranger groups such as Mighty Morphin, Zeo, Turbo and In Space Rangers. The characters could be included are the 7 MMPR, 6 Zeo and 6 Turbo Rangers, Blue Senturion, Lord Zedd, Rita Replusa, Rito Revolto, King Mondo, Divatox, and Elgar. They can split up in three missions for the individual groups. Angel Grove can have the Juice Bar, mountains were Command Center/Power Chamber is, park, etc.
It can start with those seven and then go on to other environments like the Wild Force's Anamarium, Lightspeed's Mariner Bay, Ninja Storm's Ninja Academy, SPD's New Tech City in the future, Jungle Fury's Phai Zhuq academy, Operation Overdrive's San Angeles, and Samurai city. Anamarium might be too similar to Mironi as it is a jungle scape. New Tech City, Corinth, San Angeles and Silver Hills might all be too similar. Also the Ninja Academy and Phai Zhuq are similar, I picked those instead of Reefside and Oceanbluff because basically they are cities too. ﻿
Posted by Lavender Ranger at 10:34 PM

I'd buy a Power Rangers sandbox game if one were made. I'd even be willing to splash out on the extra content too.