UPDATED 3/15/16
Just when we thought it was over, Bandai America decided to put us in debt with yet more Ranger Keys. Finally they succumbed to having two females per pack but didn't indulge in having Extra Heroes like Kat Ranger or Nova Ranger or even the Jungle Fury Spirit Rangers. Here are my critiques, you are thinking it, I'm saying it. 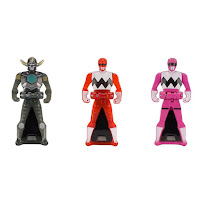 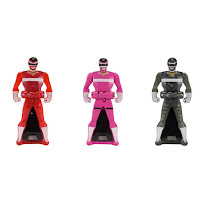 Lost Galaxy - this third pack has Translucent Magna Defender, Red Ranger and FINALLY Pink Ranger. This is fine as we had regular Magna Defender, Yellow and Translucent Green.
In Space - Pink Ranger, Translucent Black and Red AGAIN. The last pack has translucent Red and Blue, so Red again. They could had Silver Ranger but OH WELL. For those who don't know, Silver Ranger came in the 20 keys set. Looks like they have a law against them having any of those exclusive keys even though they aren't being sold anymore. 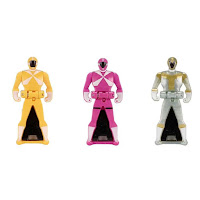 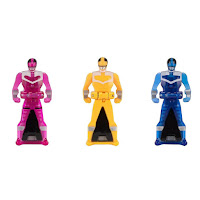 Lightspeed Rescue - FINALLY Yellow, Pink and Titanium, the second pack for LR.
Time Force - Yellow, Translucent Pink and Blue. Kudos to them for having Pink in the pack even though she showed up in the last pack. So now we have Translucent Red, Pink, Blue and Green. I don't care that there is no Quantum Ranger, who was in 20 key set. Looks like they have a law against them having any of those exclusive keys even though they aren't being sold anymore. 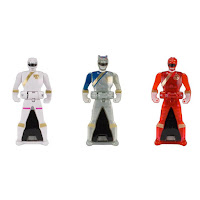 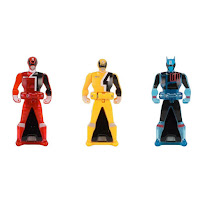 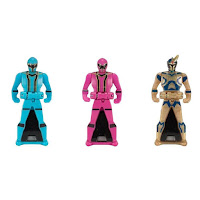 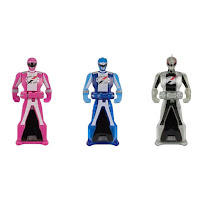 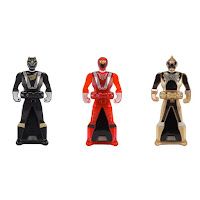 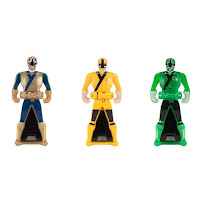 RPM - FINALLY Black, Translucent Red and Gold, it would've been cool to have the Gold/Silver hybrid but whatever.
Samurai - FINALLY Yellow, and Translucent Green and Gold, like they went out of the way NOT TO HAVE LAUREN!!! 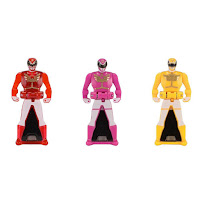 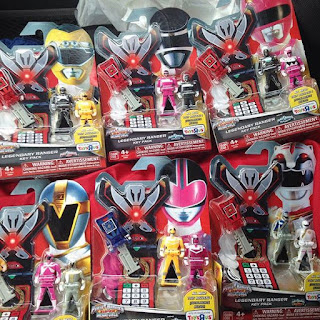 There IS a Turbo pack with Turbo Yellow, Translucent Red and Phantom Ranger. 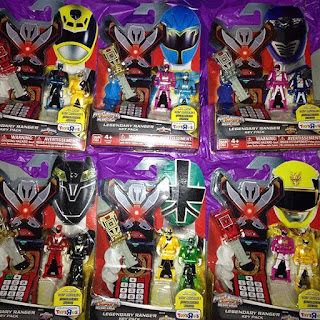 Posted by Lavender Ranger at 10:59 PM