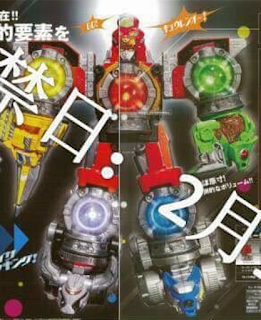 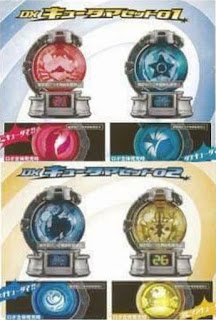 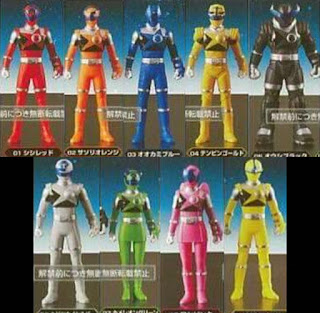 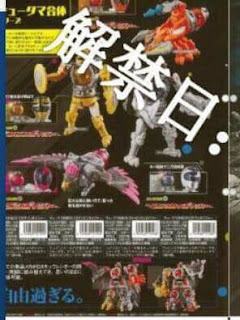 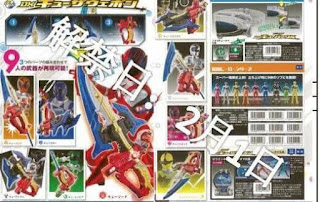 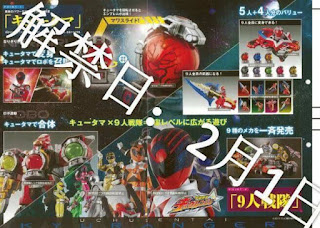 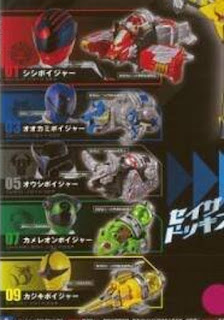 Posted by Lavender Ranger at 12:13 PM

Third orange Ranger in Sentai? I'm pretty sure it's the fourth as there's Zyuoh Bird in Zyuohger.

The design reminds me of Ninja Captors for some reason.