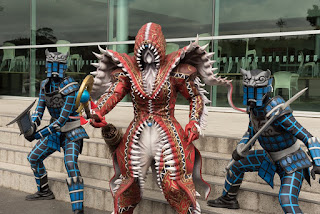 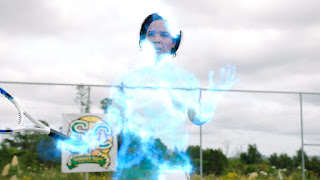 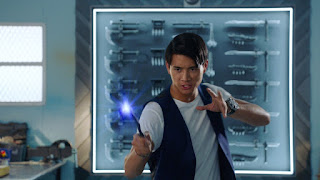 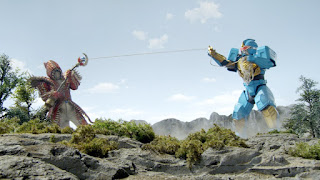 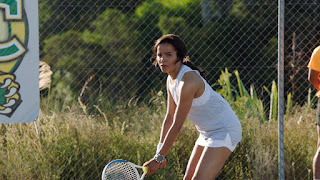 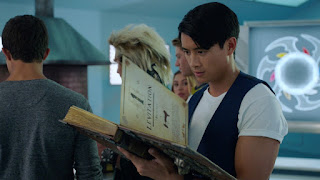 Review:
How can the principal give a student a strange package with terrorism and everything without consulting his parents??! Also, putting the tennis tournament for the very day is also unheard of. Other than that, a good ep.
Posted by Lavender Ranger at 12:30 PM