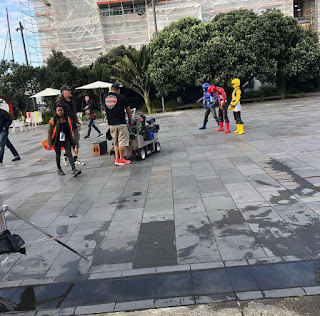 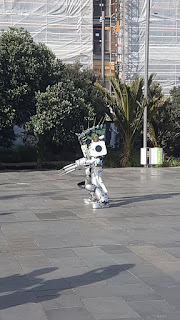 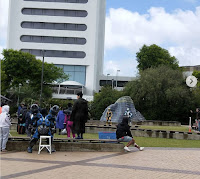 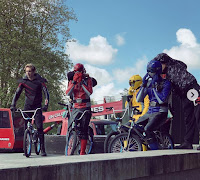 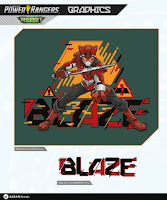 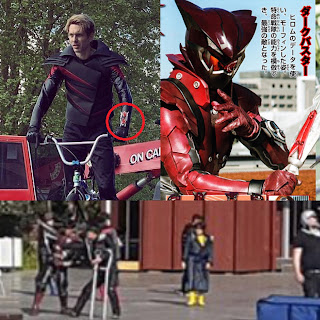 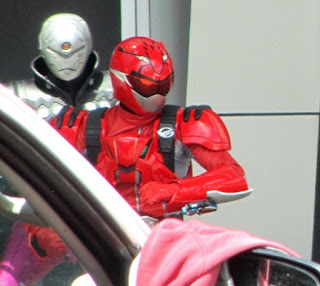 Lavender Ranger's Thoughts
I think it is good Hasbro is investing more money into the production. According to my friend who is a Hasbro fan, Hasbro hasn't been well known for spending a lot for Transformers animated series. But because Hasbro might lose the Marvel license soon, it is wise for Hasbro to invest more into Power Rangers. But for fans suspecting this would make the season better, more money and original footage doesn't always spell a successful season. I do have to say that it does seem promising.
Posted by Lavender Ranger at 9:06 PM

I'm cautious considering how much of the previous Saban staff is still on, but optimistic. Hasbro's going to want a good return on their investment, so I imagine they'll be stricter with quality control.