Toylines that continue after the show ended 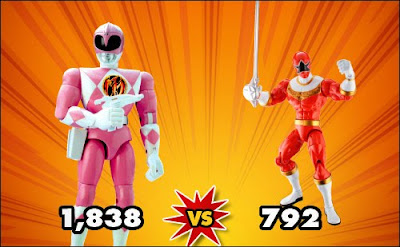 Back in 9/13/08, last year, we got pictures and news of Power Rangers RPM and I reported it on the 16th, but now it is the 18th of September the next year and we haven't heard anything. It used to be, since 1999, we usually heard news on the title of the show by May and toy pictures by Fall season. But now, we haven't heard squat. Many fans still believe the show will continue, but there has been evidence that production stopped in New Zealand and there has been no news on the show continuing any time soon. If the show does get picked up by a new production company, it for sure won't be on airwaves by March of 2010, most likely much later. Anyhoo, I had slight hopes Bandai America would release a toyline based on Samurai Sentai Shinkenger anyway, since they claimed the show wasn't canceled back in April and also promised us a Pink Ranger Super Legends figure for Fall of 2010 back in late May.
I decided to cover toylines that continued after their popular television shows had ended in the past... Transformers
These toys (Mircomasters) were released in 1989 and the first animated series lasted from 1984 to 1987. What happened was that the Japanese series continued and they kept making toys so they kept releasing toys. The Generation 2 toys came out in 1991, remember the green and purple Megatron tank and Pyro (Optimus Prime fire truck)? I don't think there was a year with some Transformer toy, maybe a couple of months or so. Maybe 1994. 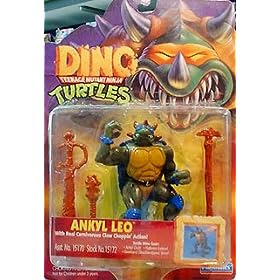