Who Would Win? #2 - Super Sentai vs. Power Rangers 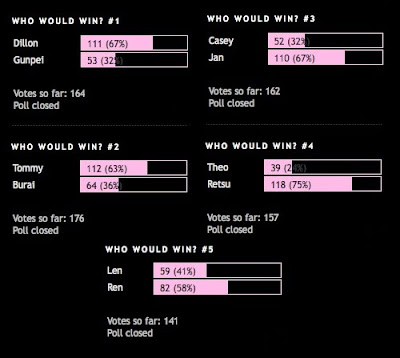 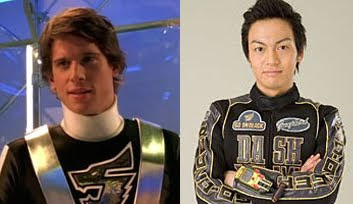 Dillon vs. Gunpei
Dillon was alone in his car in the desert, where he is stopped by Gunpei, attempting to arrest him for improper parking. Dillon kicked his butt.
Of 164 votes, Dillon won 1112, Gunpei got 64 votes. 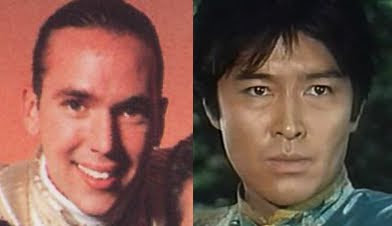 Tommy vs. Burai
Out of 176 votes, Tommy won 112. Which I disagree. In my scenario, Rita accidentally opened a wormhole and the evil Green Ranger was sent to when Burai was alive and raging mad. In my imagination, Burai killed him. 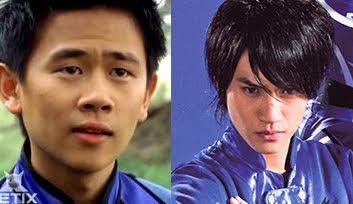 Theo vs. Retsu
Out of 157 votes, Retsu won with 118 that he could win a battle against Theo. The Fantastic Technique would outsmart Theo, who would be too busy gloating and multi-tasking to concentrate. 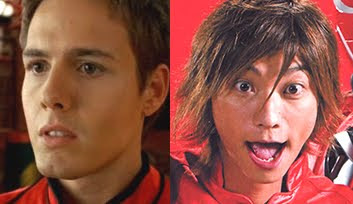 Casey vs. Jan
110 out of 162 votes, fans voted for Jan to kick Casey butt. I think Jan would just want to be friends and they would go out for Pizza afterwards.
UPDATED 4/14/10
Kamen Rider Dragon Knight vs. Kamen Rider Ryuki 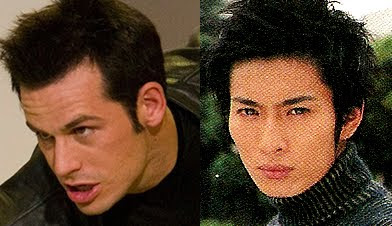 Len Vs. Ren
With 108 out of 174, Ren was voted most likely to win against Len. I am split on this decision, I do not know who would win. Ren was really tough, no mercy. Len was tough but he would feel bad about it and might be caught off guard by another Rider that has armor just like his but might think it is a Xaviax trick.

Posted by Lavender Ranger at 6:50 PM

Thanks! I almost thought of stop doing them.

Love the Casey vs. Jan scenario, it's helarious but also close the truth :) <3