Some have asked me to cover the bootleg toys but there are so many, so here are a few. Many of these you can see at flea-markets, discount stores, dollar stores, drug stores, and International sales. 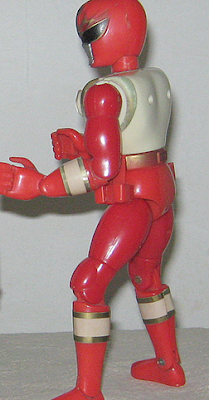 These are bootleg figures of Dairanger, meaning they are not official Dairanger figures but some anonymous company sold figures looking like the MMPR 1993 8 inch figures with the Dairanger looks. 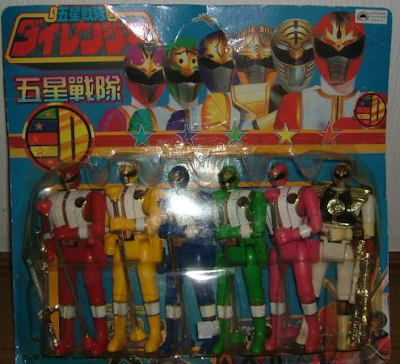 Dairanger figures in the style of the Auto-Morphin Power Rangers, don't know if the heads flipped or if people faces were revealed. 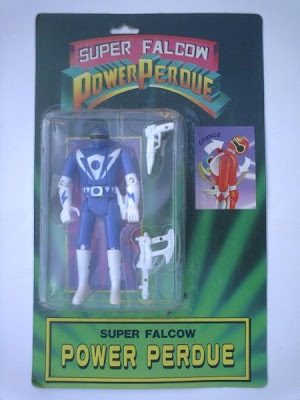 This is a weird foreign one that looks like a MMPR Auto-Morphin. The one in the picture looks like a combination of the red Changeman and Zyuranger. 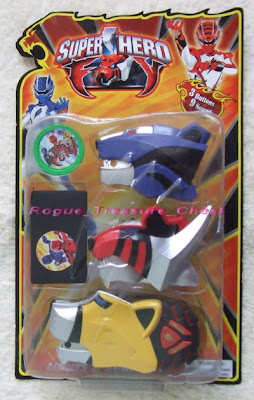 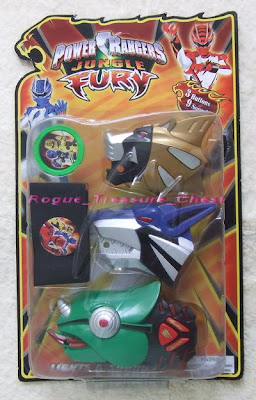 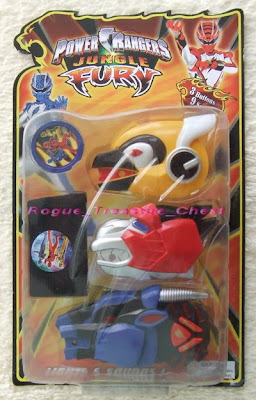 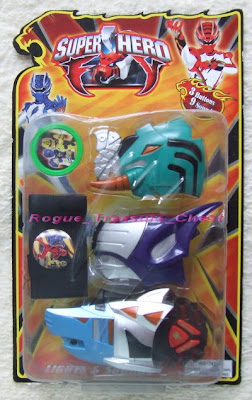 The best ever where this 'morphers.' I wish these actually appeared on the show or where manufactured by Bandai America at least. If Bandai did, I would buy them. These were based on the zords of Jungle Fury except for Rhino. For those that can't see the pics, the top left has Tiger, Jaguar, and Cheetah. The top right is Lion, Wolf and Chameleon. Bottom left has Penguin, Gorilla, Gazelle and bottom right is Elephant, Bat, and Shark. It is unknown if Plex or Bandai America actually designed these or they were made by the rip-off company. But they are really detailed! As you can see some don't even say Power Rangers but Superheroes. 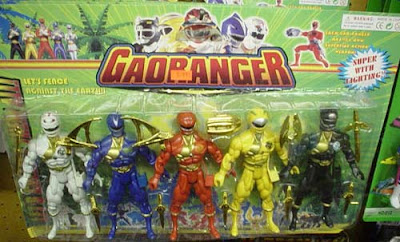 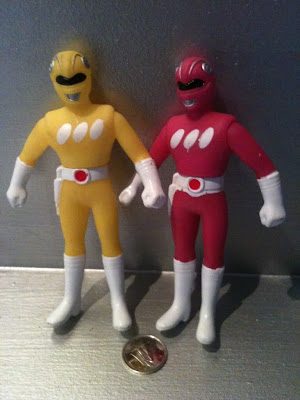 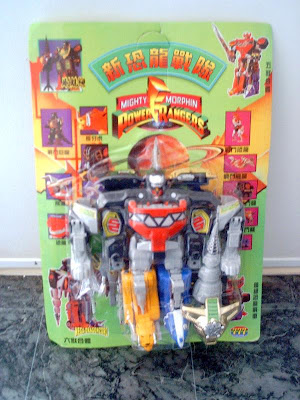 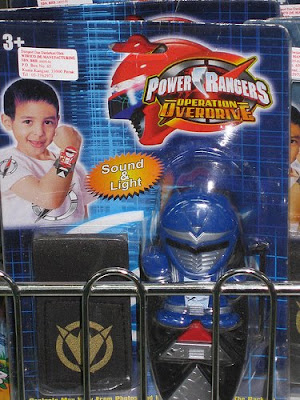 Posted by Lavender Ranger at 6:01 PM

Talking about it,I saw a shinkenger rip off toy in a market. They using dagger just like gaoranger/wild force did.

where did you get these pics

The Jungle Fury bootlegs are a lot like the Gosei Headers from Goseigers.

D.Sneakyc, the Jungle Fury Morpher bootlegs are flatter and more like the Dino Thunder morphers than the Gosei Headers.

Mine has Blue ranger, 3 Spot like this Pink Ranger or Yellow Ranger.