Upcoming Go-kaiMachine Rumors
This is not for sure and not sealed in stone as of yet. 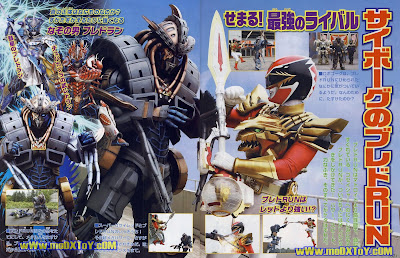 Coincidently, Befor you posted that Gosei Rumor, i kept thinking that Bledoran WAS a fallen Angel

Orion, I had a feeling that Bledoran was gonna be the last villain or 'big boss' since he was a common thread but I didn't figure the angel angle.