It is still early but it seems people have already done custom Ranger Keys. 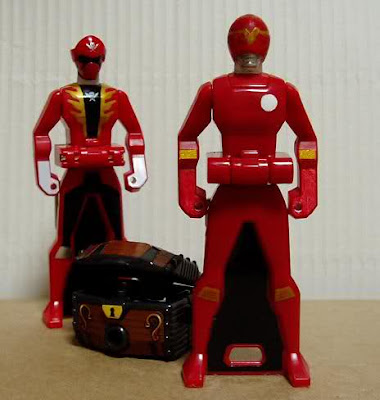 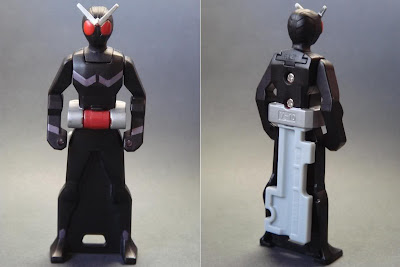 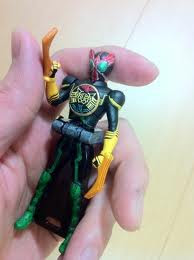 But I am wondering if anyone will do custom keys of the Power Rangers that have no Japanese counterpart like the Titanium Ranger, Shark Ranger, Bat Ranger and Elephant Rangers? And when Gokaiger is adapted (most likely in 2014) will Bandai America make the keys? It would be cool but it really is early to be speculating on this stuff. I just think it is fun. Also, most likely if the Mobirates is re-made into a morpher, it will most likely be a slimmer smaller version and only carry one key (just like the Rev and Throttle Morphers only had one Engine Cell and the Spin Sword only has the Fire Disc). 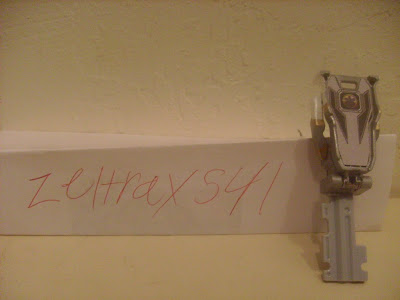 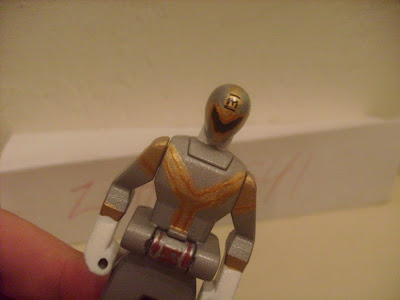 Posted by Lavender Ranger at 10:09 AM

Did you make those Karmen Rider Keys yourself because they look so real i am not joking really if you did then you are really good.

I didn't do any of those.

Do you have a link to whoever made thos keys then because they look like they were made by someone who worked on other Ranger Keys for Gokaiger also how do you think Gokaiger will be done sa Power Rangers Season.

Who made those Karmen Rider Customs because they look 100% real to me is there a link please is there one.

yes, I do believe it will be a PR season. And as for the pics, I don't recall, I have to look it up, when I find out, i'll add it to this post.

I am sorry about this did not know where to put this but i have found pictures of the next Legend Mecha and i have also found a picture of Gokai Silver's Mecha aswell.

Could you point me in the right place please.

What kind of black magic do you guys y=use to make these keys.

Can you sell customized ranger keys on ebay?