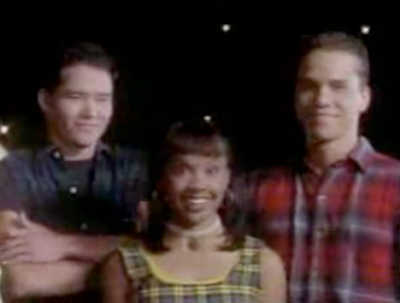 Austin St. John, Thuy Trang, and Walter Jones Replaced by: Johnny Bosch, Karen Ashley, Steven Cardenas
In 1994, Austin St. John (Jason), Thuy Trang (Trini), and Walter Jones (Zack) asked for more money at the height of the Power Ranger popularity and were then fired. This was discussed and confirmed in a number of interviews and articles. They left before the characters were written out, old footage and stand-ins were used in episodes before and during Adam, Aisha and Rocky were introduced. The new trio were introduced as friends, then discover their identities and then joined the team.
Read More here 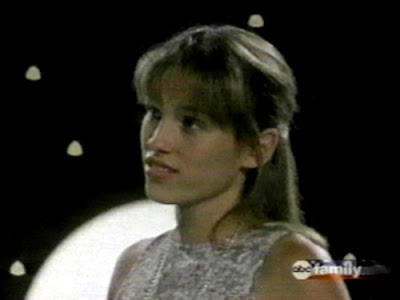 Amy Jo Johnson
Replaced by: Catherine Sutherland
Luckily, when Kimberly left it was pleasant and she got a proper farewell. The character left to train as a Gymnast, that being her dream. Amy Jo herself wanted to move on to other projects. After the show, on VH1's "I love the 90's" she said the show was cheesy. But she did admit in some interviews that without the show, she wouldn't had her other acting gigs. Catherine Sutherland originally auditioned for Dulcea in the MMPR movie, as she is from Australia and they were filming the movie in Australia. The producers thought she was too young but when they needed a replacement for Amy, they remembered her and casted her as Kat, who initially was a teenager influenced by Rita. They were the one of two sets of actors who were replacing each other to ever hug on screen or be right next (directly) to each other. 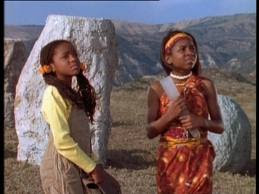 Karen Ashley
Replaced by: Nakia Bruise
And Aisha had a complicated send-off, Karen Ashley wanted a proper farewell, she was promised one but there wasn't enough time to do so. Karen Ashley wanted to move on. She was replaced by Nakia Bruise (Tanya) between when the show stop being Mighty Morphin and became Zeo in the episode "Hogday Afternoon Part 2." Above is Aisha and Tanya played by little girls as their characters had been turned into children. We never saw Nakia and Karen in the same scene.

David Yost
David Yost was not replaced because he was not a Ranger at the time. He left mid-way through Zeo, for many years it was a mystery to why he left the show. It was rumored he acted badly to the crew and didn't get along with the crew. He recently broke the silence and revealed he is in fact gay and was a victim of anti-gay slurs. He didn't feel like it was a safe environment to live in so he decided to leave. Producers were planning to explain the Turbo powers were made by Billy. I personally believe David put up with a lot and if he didn't feel comfortable, he did the right thing. Billy didn't get a proper farewell, two actors filled in for him--an actor playing the 'older' Billy and another in a 'garbled' message. 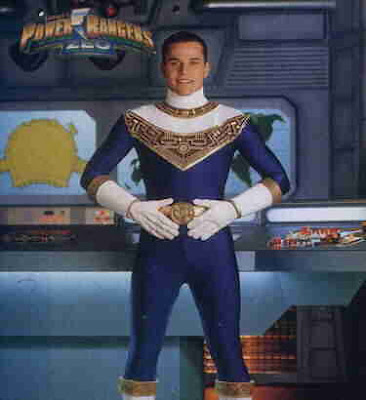 Steve Cardenas
Replaced by: Blake Foster
Steve thought of moving on to other non-acting projects and his dojo, so his character Rocky was written out as having a back injury and had to be replaced. Zordon chose Justin, which angered older fans. Steve and Blake were the one of two sets of actors who were replacing each other to be right next (directly) to each other. 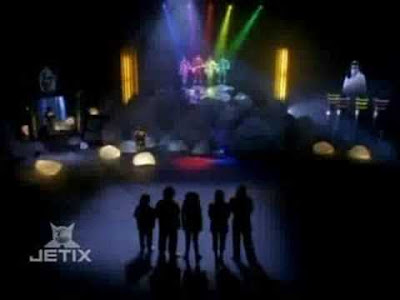 Johnny Bosch, Jason Frank, Catherine Sutherland, Nakia Bruise
Replaced by: Roger V., Patricia Lee, Selwyn Ward, Tracy Cruz
But those four actors didn't leave because of money. The producers felt it was time to move on. The two sets of cast members were together in the same scene and were seen together before, but when they transfer their powers, weren't next to each other. 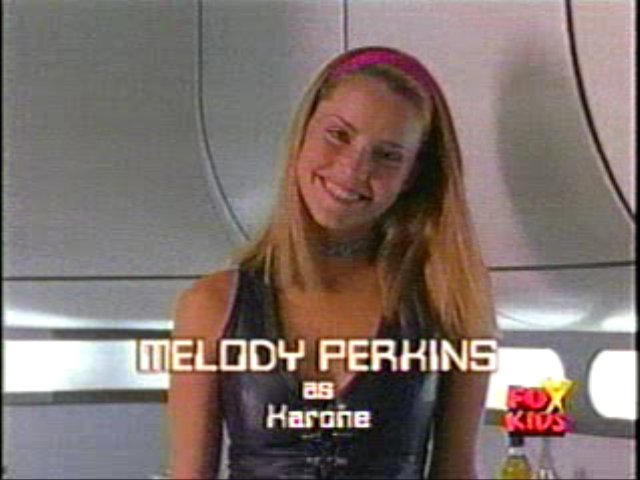 Varlie Vernon
Replaced by Melody Perkins
Varlie Vernon (Kendrix) of Lost Galaxy was diagnosed with Lukiema and had to leave the show. It was planned that Patricia (Cassie) would replace Varlie Vernon (Kendrix). They even shot the last scene for The Power of Pink indicating this, but Patricia had decided not to accept when she found out she wasn't going to be paid as a full-time cast member but a regular guest star (paid less), so she opted not to do it. That is why the last scene has the PRiS rangers in suit. Melody Perkins (Karone) happily accepted the role. Before Vernon left, they shot the last scene of the season where her character returned.

Steve has said countless times he didn't actually break his back, thats something the writers came up with. He left to focus on his dojo.

And Amy never said she disliked the show, just that she thought it was really cheesy and she didn't fully get its appeal

That is what I meant about Amy.

Does Austin St. John replaced Brad Hawkins as the Gold Ranger in Zeo counts? I know he dubbed the voice of Trey in one episode, but I heard rumors he was supposed to play the Gold Ranger's true identity as well before they decided to use those triplets instead.

I dont think that counts. Technically Brad wasn't replaced, I consider him just a placeholder. He told me in our e-mails that he wasn't ask to actually be the Gold Ranger. Just the voice. They wanted fans to guess, so they made a whole possibilities (including Billy and David), but ultimately I think they wanted Jason.