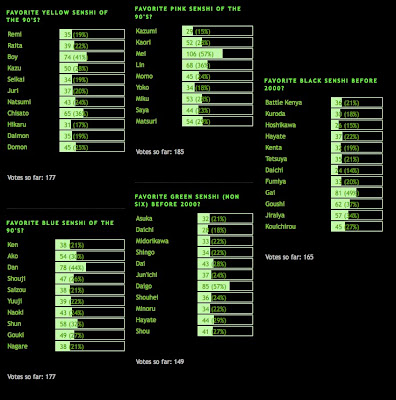 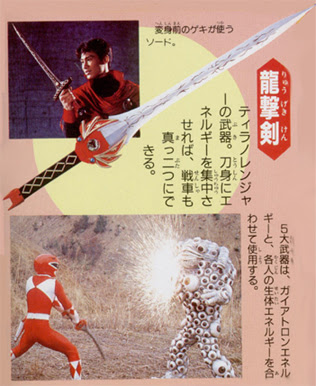 Favorite Red Senshi of the 90's? 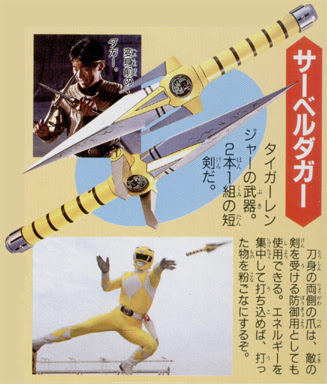 Favorite Yellow Senshi of the 90's? 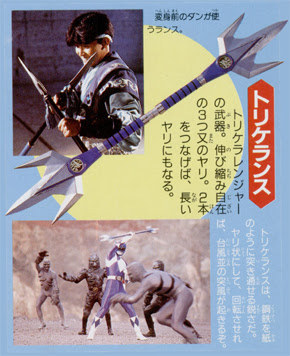 Favorite Blue Senshi of the 90's? 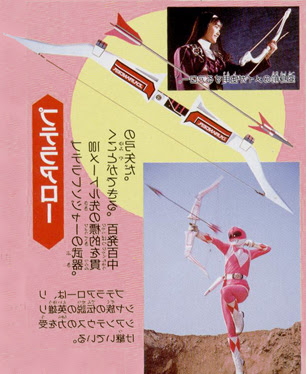 Favorite Pink Senshi of the 90's? 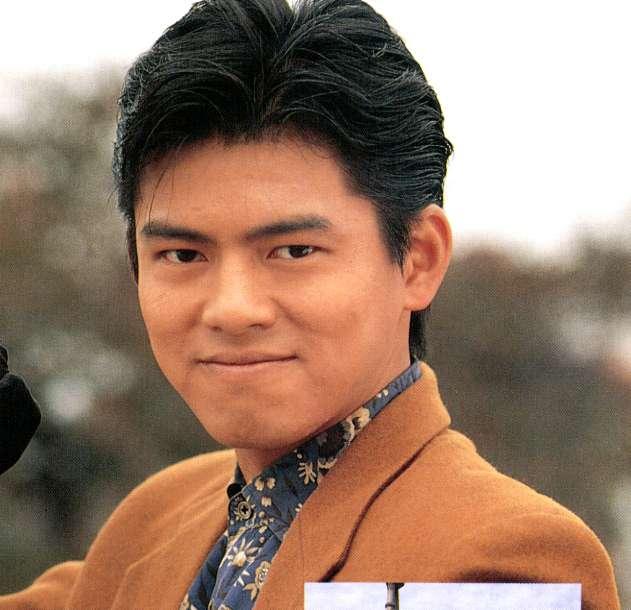 Favorite Black Senshi before 2000?
Posted by Lavender Ranger at 9:15 AM

Once again, the Mighty Morphin' Nostalgia Wankfest won out. Personally I think Zyuranger is the second weakest Sentai of the early 90s (1990-1994), next to Fiveman.

I get the impression that most western fans have only seen Zyuranger or they haven't even seen any of the 90s Sentai and just vote for Zyuranger because it was the one adapted into MMPR.

Personally, I found the main characters of Zyuranger to be rather bland, except for Geki and Burai. Jetman, Dairanger, and Kakuranger all had better developed characters. Tenkasei Ryō was the best red senshi of the 90s in my opinion

At least Gai and Daigo both won, even if Daigo only won because it was a non-sixth poll.

@Anonymous
I've seen most of the sentai shows of the 90s (except Fiveman), and yeah... Zyuranger is among the weaker sentais of that decade, if not, the weakest 90s sentai. That doesn't mean it's terrible, it just doesn't stand out much (if you pretend to forget that PR does not exist). What you are saying is true.
I can sort of understand why Geki won this poll (although Ryou, Sasuke, Ryuoma and Matoi are better characters), but prefering Dan over Shouji, Naoki, Gouki, Nagare and Ako? Putting Boy above Seikai, Chisato, Juri, Daimon and Kazu? Mei better than Lin or Matsuri? I think it's obvious that it's MMPR nostalgia.
Daigo probably wouldn't have won it Burai was added to the poll, but that doesn't really matter because Burai was played by the guy who played the awesome Oozora/Change Pegasus. Minoru deserves to be mentioned here, he wins for being the funniest ranger in Super Sentai.
Gai deserved to win, and even though Goushi is probably my favorite Zyuranger character and Jiraiya was awesome, too, you rarely see characters like Gai in Sentai (the closest you will see to someone like Gai would be Mika/ Yellow Four, but too bad she left Bioman in its early run).

I hate when people only click zyuranger because of their ignorance and thinking that it's like MMPR...

Aside of the most part about the Zyuranger picks, the only other one I do kinda agree is the pick on Mei. I mean, she probably is one of the better known Zyurangers, aside of Geki and Burai, that is... And I do have my reasons why she pretty much quite tops, aside of the MMPR Wankfest, Mei has the most subplot/little details about her and her tribe after Geki/Burai's (And I think she'd be featured a lot more if it wasn't for Burai's sudden popularity boost). Plus, you know, her actress, Reiko Chiba.

So I just kinda see why Mei is really rated highly, she had her props. Though as of Dan and Boi... I guess I'd have to agree about mostly due to MMPR Wankfest. And I'm positive Daigo would be swallowed under as well had Burai been included.

As of Gai, yeah... he's still regarded as one of the best Black rangers ever. Include the rest of the Black senshis throughout the era, and he'd still win. Not that he doesn't earn it though.

Peace out! Let's hope the pre-90 poll gets more balanced. Though I know my picks won't win.