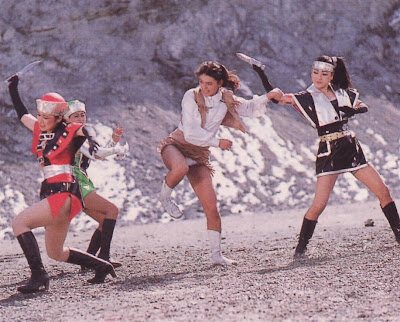 Annie is Dai's classmate in Shaider (1984), whose homeworld of Mount was annihilated by Fuuma. She requested to be assigned to Earth with Dai, with intentions of vengeance. She usually drives a yellow Mazda RX-7 FB to patrol the streets or arrive at the scene of a battle, using a Laser Shot sidearm in battle. She is also a telepath. Often performed by itself or Babirosu Cheyenne pilot, active in many Sukaishaian particular. Scheider was in touch with a wristwatch communication device. It can also be used as a weapon built a powerful electromagnetic pulse generator and a small bomb. Super horn concealed in the spare boots.By the finale, she went to University of archeology as a student in Egypt. 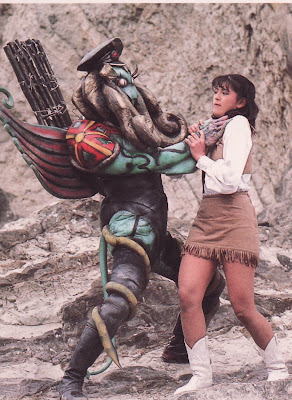 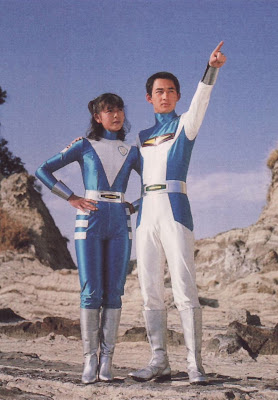 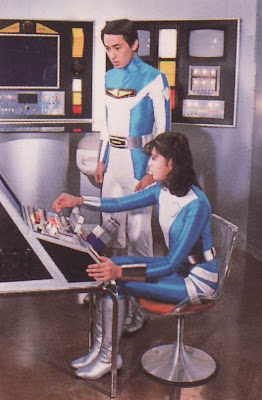 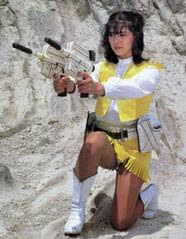 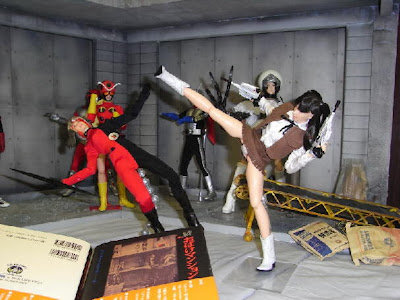 Posted by Lavender Ranger at 8:22 AM