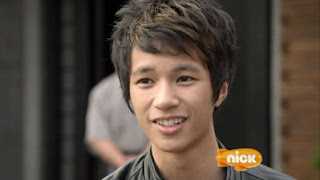 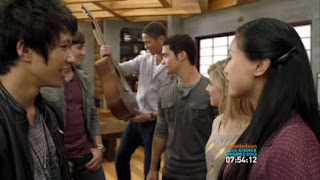 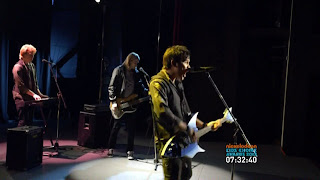 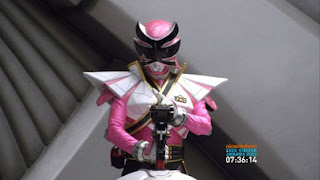 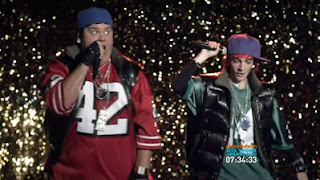 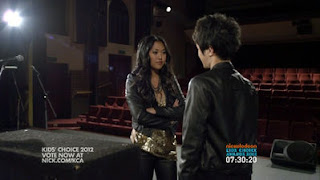 Pictures thanks to SamuraiCast.com
Posted by Lavender Ranger at 2:01 PM

It was pretty cool. They did a good job changing it from Mako's dad to Mia's brother. Likable episode; much more to me than "seeing HD Shinkenger". :)

I know Spike was supposed to be named Skinny Mack...that name would've worked in this episode. Loved his and Bulk's subplot, especially since they got to interact with one of the Samurai rangers. Definitely a high point of both Samurai and Super Samurai.