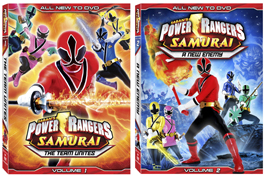 just get netflx. it's probably ten times cheaper than buying all the dvd's