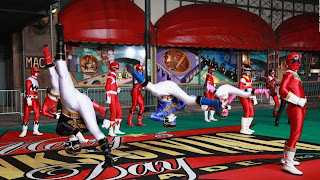 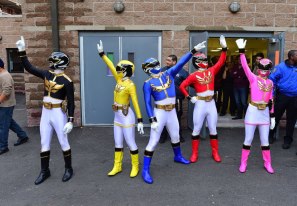 Like the Samurai Rangers before them, the Megaforce Rangers debut at the Macy's Thanksgiving Parade! 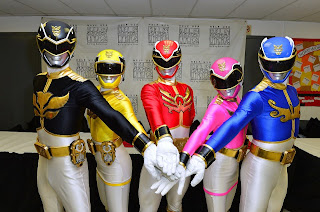 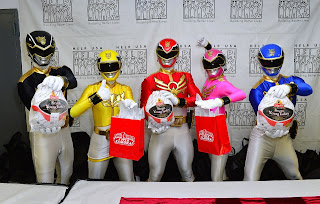 No that is not a Power Ranger helmet they are holding, that is a turkey! 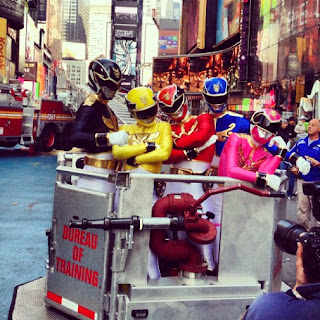 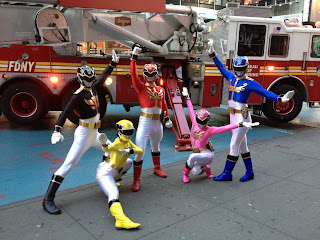 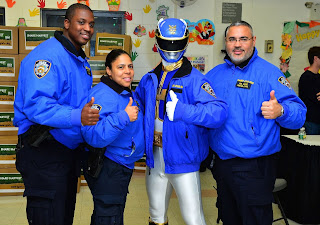 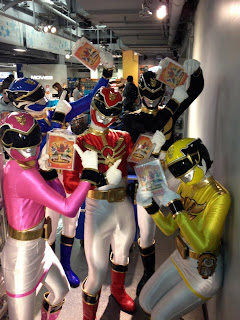 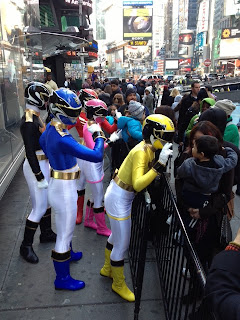 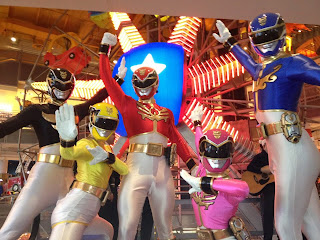 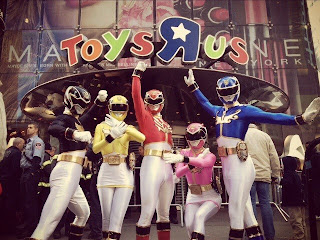 Notice how the female rangers are holding shopping bags. Totaly not sexist!

They're still pushing the Wii game that came out a year ago. Lame.

I did notice! Did the female Red Ranger at the parade make up for it? No, not really. But still EPIC!