MEGAFORCE MONDAY, what could it be? 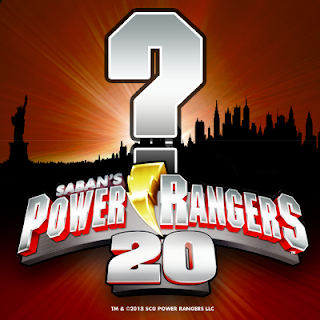 Power Force people were alerted about 'something Mega' coming Monday last night. Elie Dekel tweeted about it being called Megaforce Monday. My fellow Power Force people theorized it would involve costumed rangers and I deduced it would be at the New York Toy Fair. Now the Power Rangers facebook posted this, confirming it would be in New York:
Are you ready for something MEGA?? 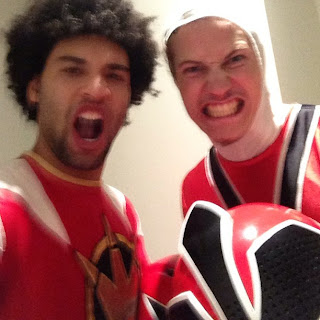 Actors auditioned to be costumed Rangers and are hush hush about it but tweeted these. So my Power Force friends deduced it would involve like a flash mob of some kind. 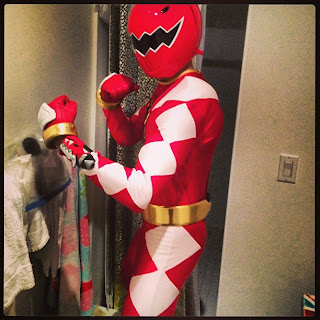 My personal theory is that it would be a movie announcement but that has no confirmation at all and no backing at all. As Power Force members, we are clueless we have no idea what it is. We were just told to hype it up. All this costume ranger and toy fair stuff came from our own sleuthing. 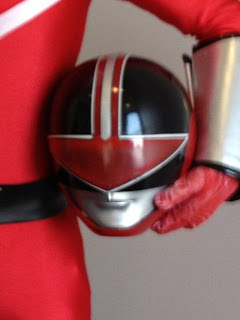 Posted by Lavender Ranger at 6:08 PM

I think its just something like Power Morphicon's flash mob but without Moogers.

Anonymous said...
This comment has been removed by a blog administrator.
February 9, 2013 at 6:17 PM