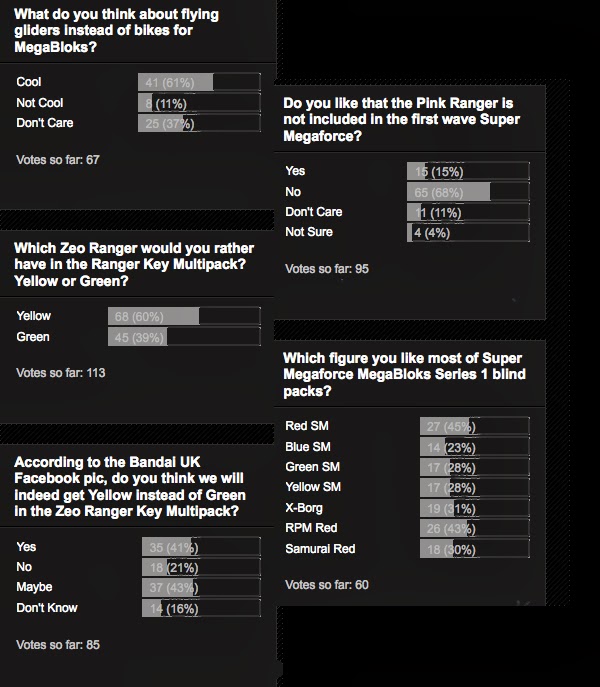 Do you like that the Pink Ranger is not included in the first wave Super Megaforce Mega Bloks? 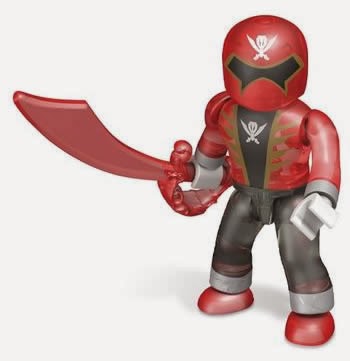 Which figure you like most of Super Megaforce MegaBloks Series 1 blind packs? 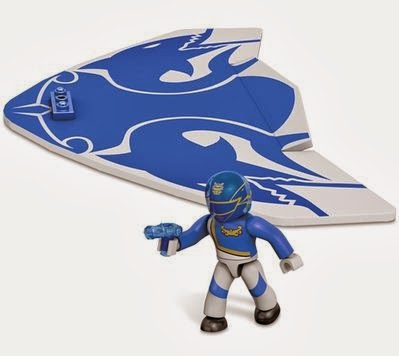 What do you think about flying gliders instead of bikes for MegaBloks? 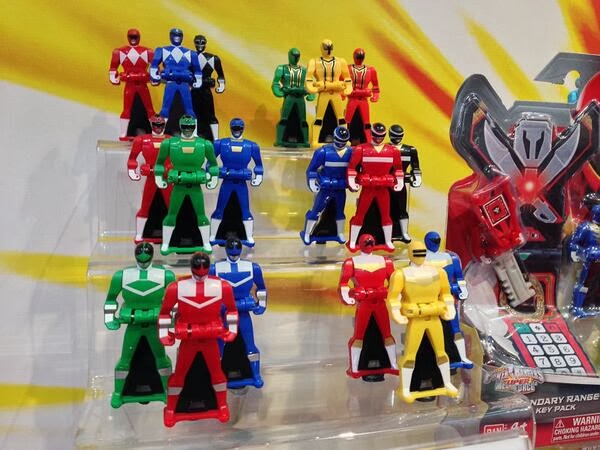 Which Zeo Ranger would you rather have in the Ranger Key Multipack? Yellow or Green?

According to the Bandai UK Facebook pic, do you think we will indeed get Yellow instead of Green in the Zeo Ranger Key Multipack?
Posted by Lavender Ranger at 7:22 PM