UPDATED 10/28/14
Razzle1337 of http://razzle1337.tumblr.com/ is always finding out cool toy stuff. Now he discovered pictures from Toys R Us of the Deluxe Legendary Morpher and Ranger Key Set ($80)---Toys R Us exclusive and other stuff. 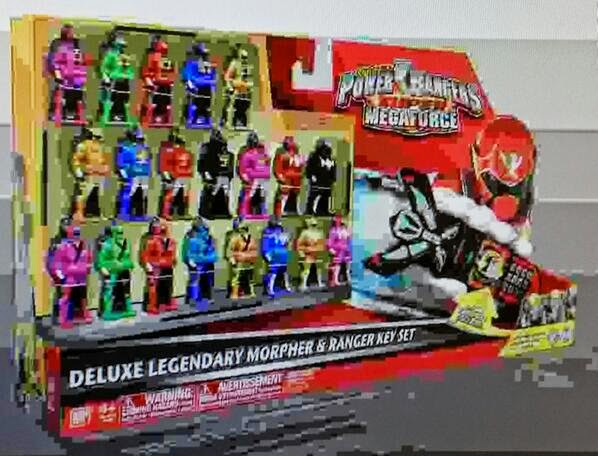 Deluxe Legendary Morpher
Comes with 20 keys (Super Megaforce, Samurai, MMPR and Megaforce). Includes Pink and Yellow Megaforce, Samurai and MMPR Keys that were not available anywhere else. -- Update 10/28/14 the keys have changed, one of each team.
﻿ 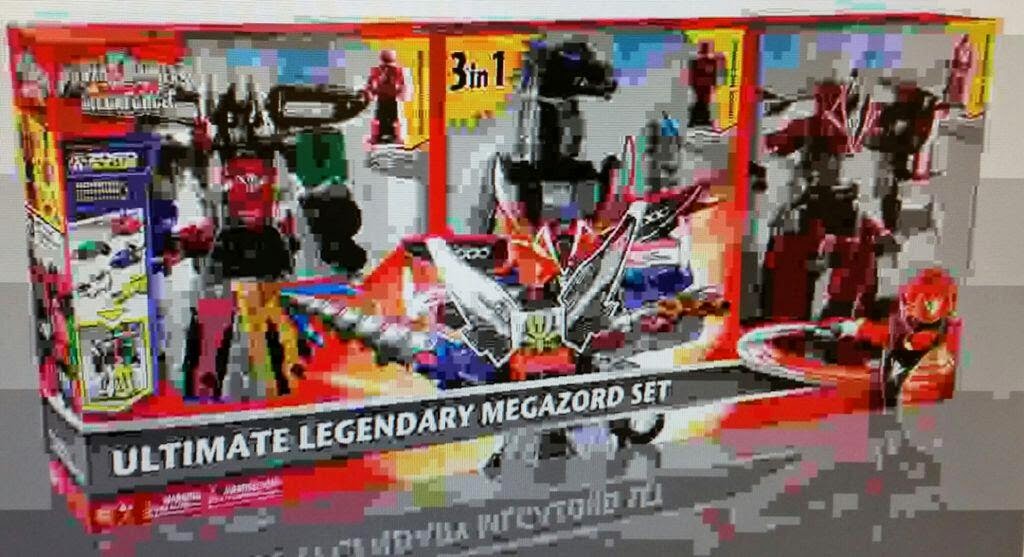 Dino Charge Figures and Dogold (whatever he'll be called). 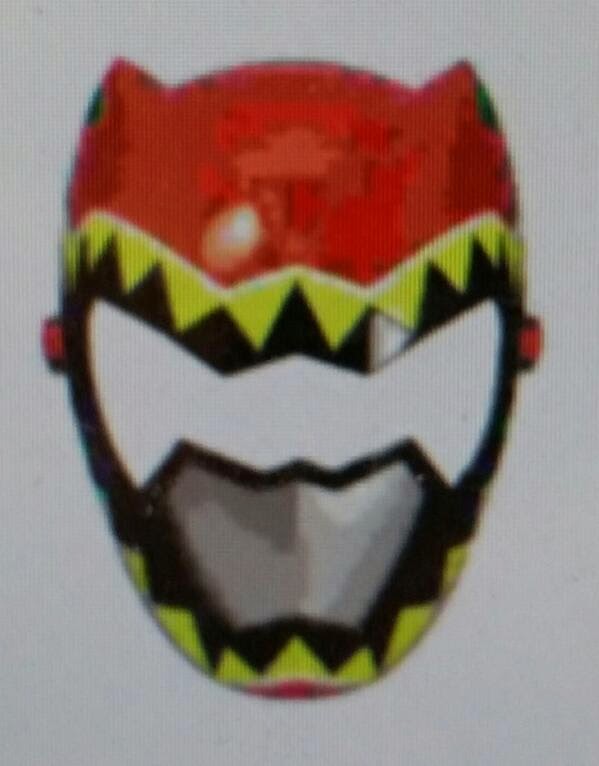