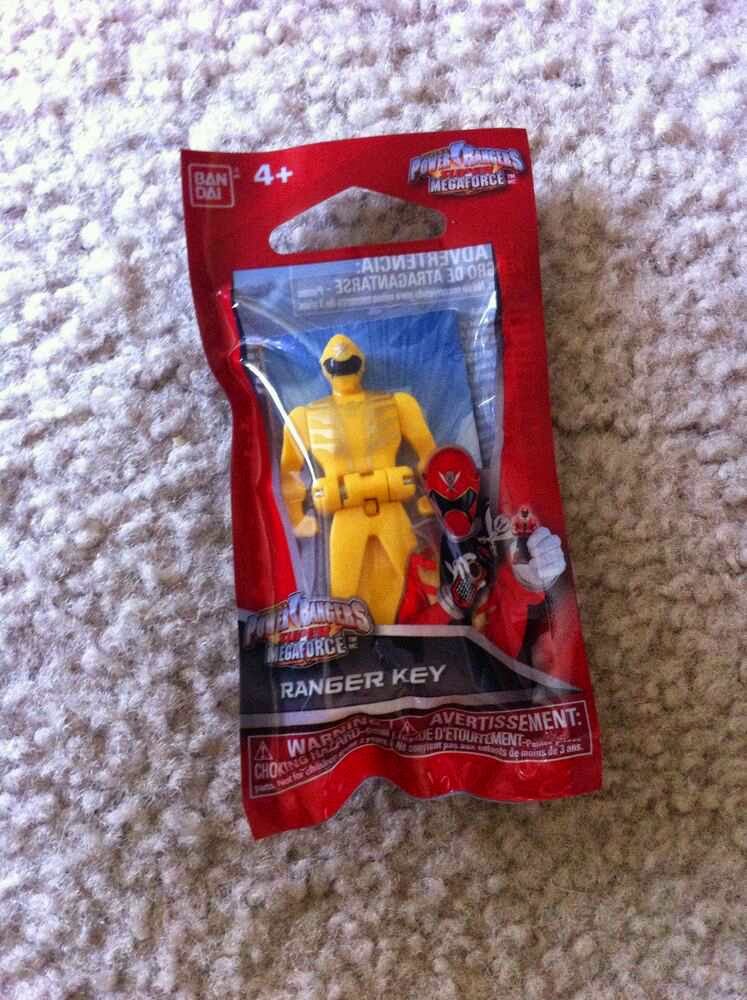 These are not my pics. Razzle1337 & Pocky Bandit have found these Opaque Yellow keys on eBay but there's no Yellow Ranger Costumes (like the Halloween kid costumes that have the all-color keys at Toys R Us). One eBay listing says its from SDCC but no one reported this key. Also, Saban Brands gave Power Force members at PMC the Opaque Red Super Megaforce key and translucent Mighty Morphin Green key that were reported to be at SDCC. Plus those all Red Keys were everywhere on the tables at the Power Force Breakfast. If anyone has any info, please let me know!!! 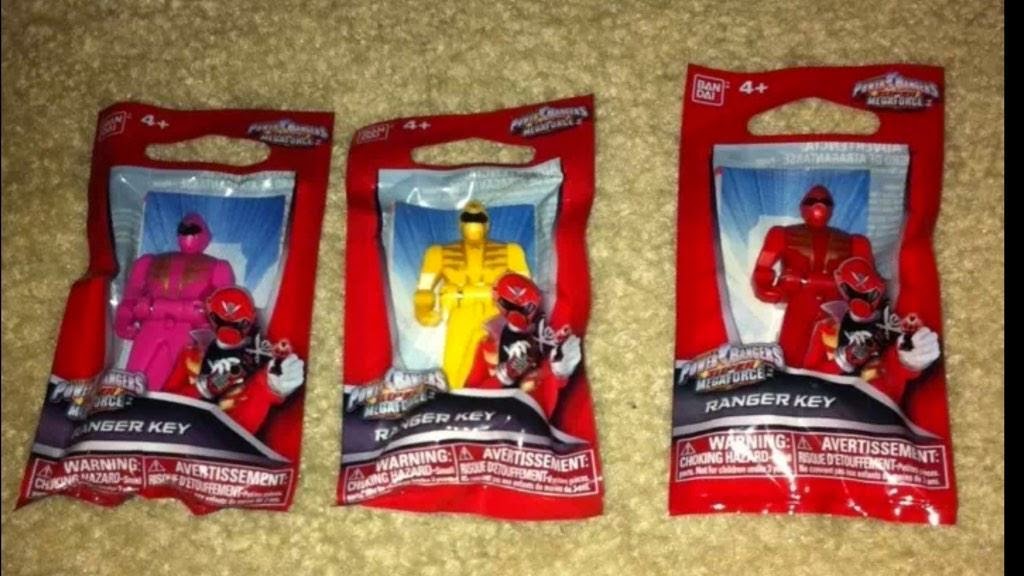 William Rodriguez says he went to the Nick Hotel Super Megaforce weekend they gave out the Pink, Red and Yellow Opaque keys. Pocky Bandit hypothesized that they were from the Nick Hotel since the eBay seller was from Florida. I live in Miami, I am out of money and wished I had gone.

When the Megaforce cast visited the Nick Hotel, They was a special lunch for those who wanted to see the rangers and they gave out toys and I happen to got the yellow ranger key!

Thanks William, do you know what other colors there were?

I wish I couldve gone too since I live in Florida

William, if you ever don't want the yellow ranger, I will trade or pay good money for it. I have a silver ranger key in this style from the costume new in package. And a Dino Charge promo pin from Morphicon. Those are 2 of the more rare/random things I'd offer as trade.