Eric Berry of Ranger Command Power Hour has spotted and bought four of the new seven Mighty Morphin Power Rangers the Movie Legacy Figures at Toys R Us in Vernon Hills, IL. Just like the first Legacy figures, they come in batches. The first batch was White, Green, Red and Lord Zedd and second was Yellow, Blue, Pink and Black. So this time we get Red, Pink, Black and Ivan Ooze it looks like. 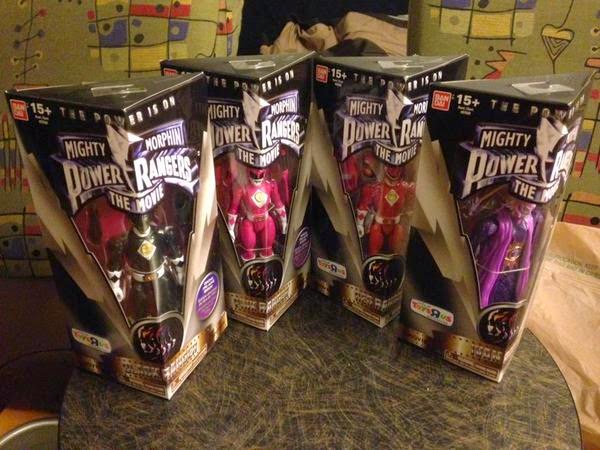 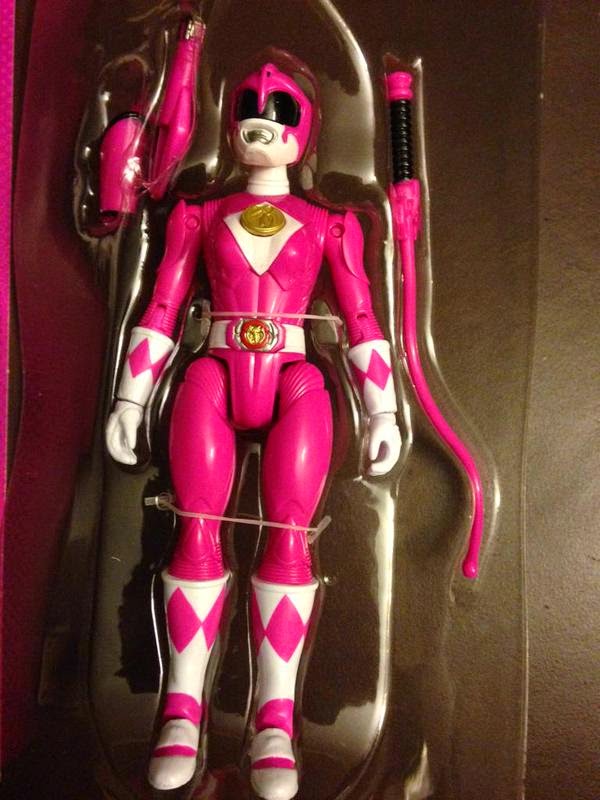 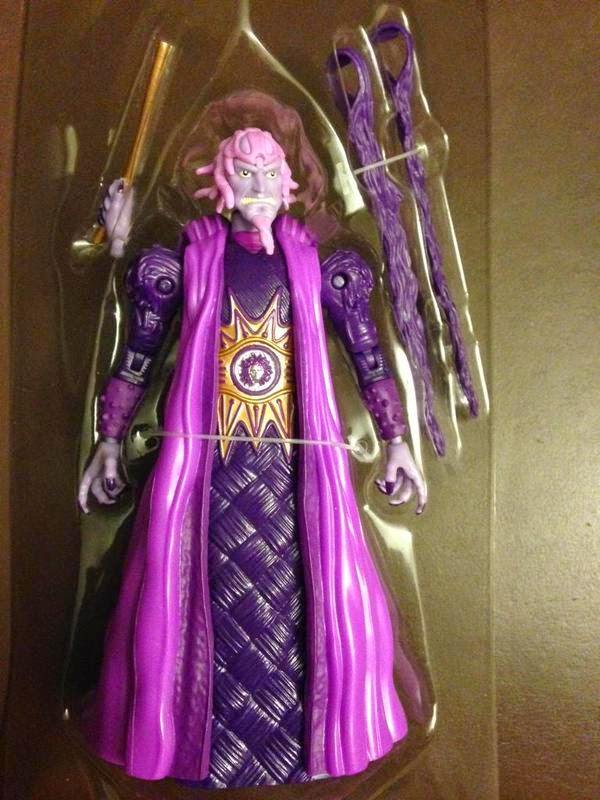 For those hat do not know, Pink comes with her Thunderwhip, hostler and Blade Blaster. Ivan Ooze has his wand and action tendrils. 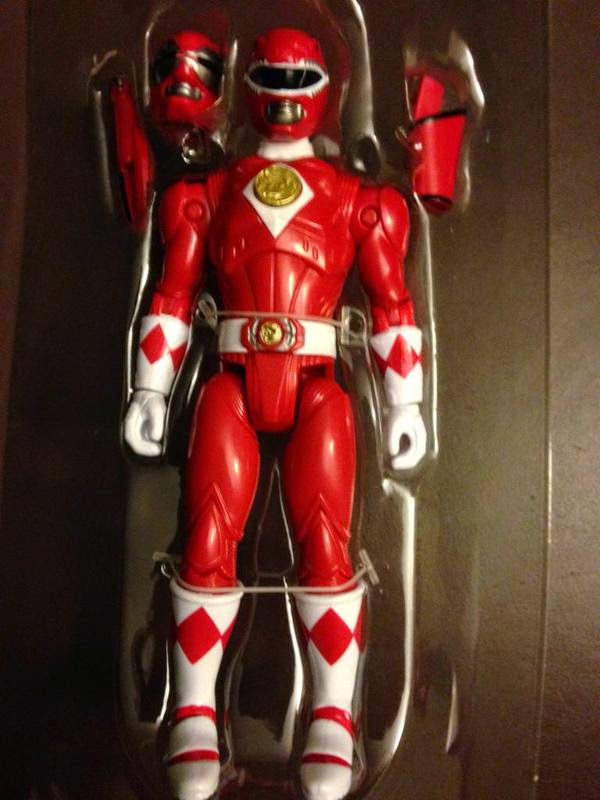 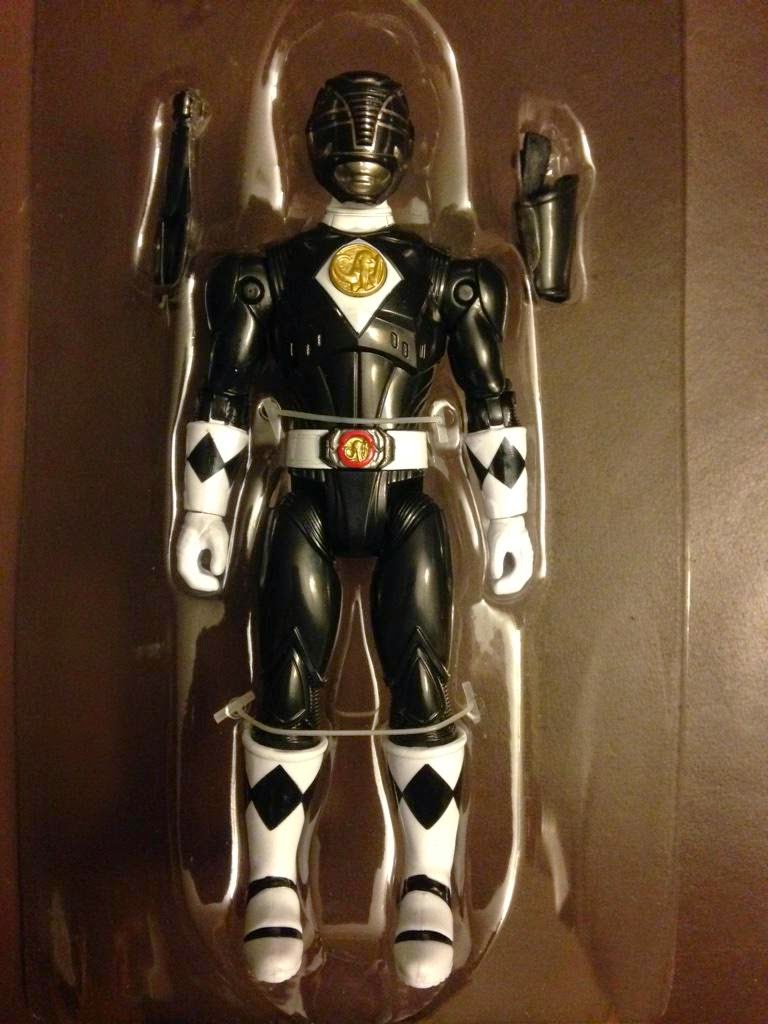