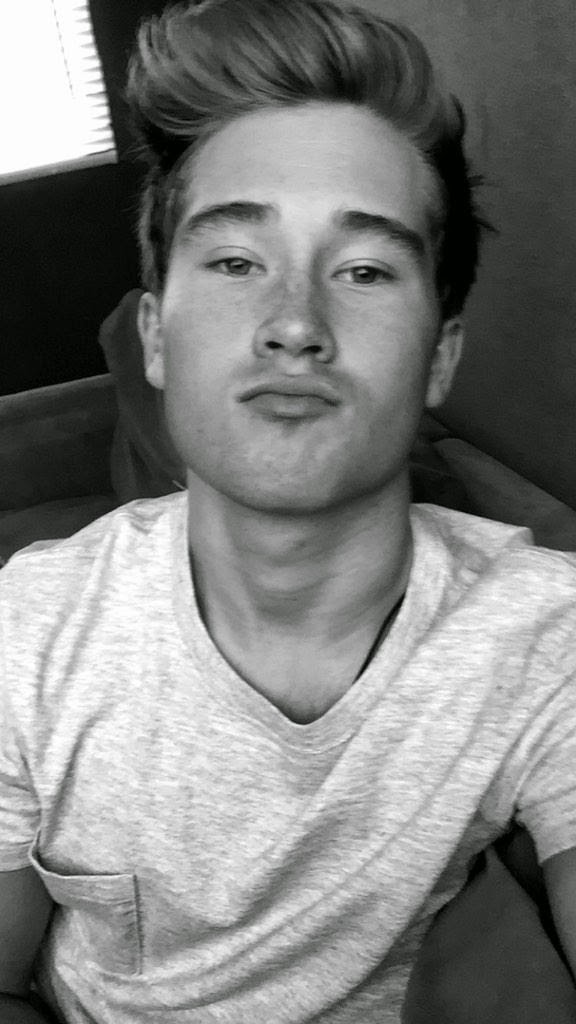 He has been in shorts like The Ryan and Randi Show, Onionhead and the Last Miracle. 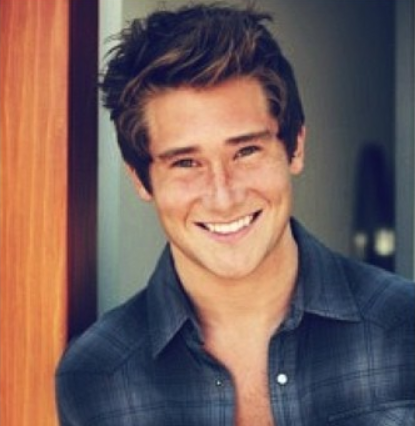 He has also been in Boppin' at the Glue Factory and The Legend of Hell's Gate: An American Conspiracy. 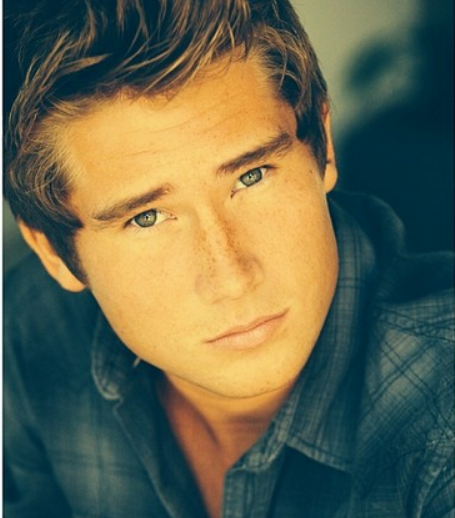 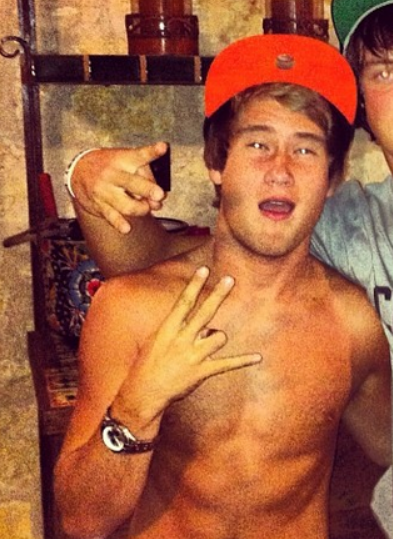 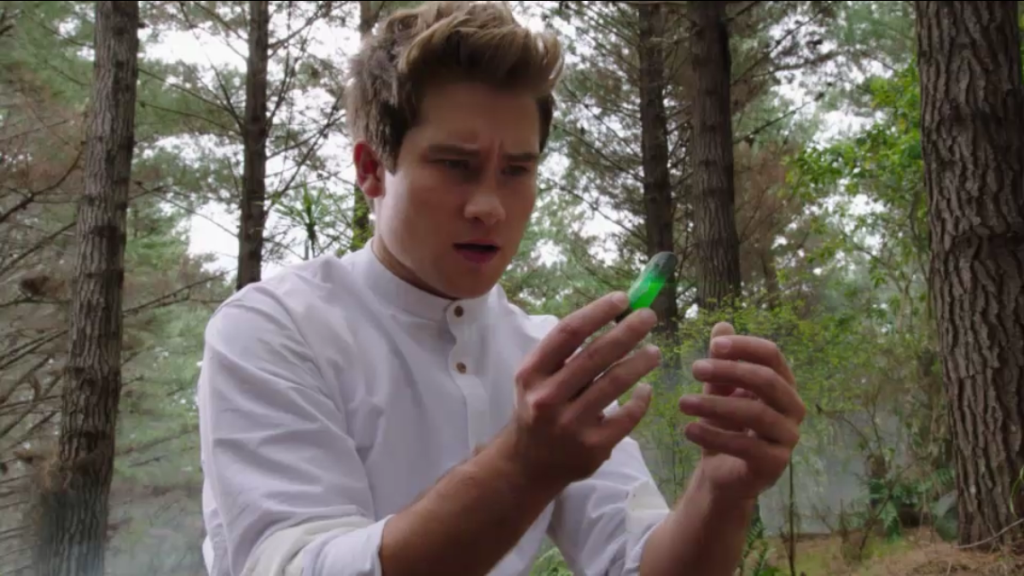 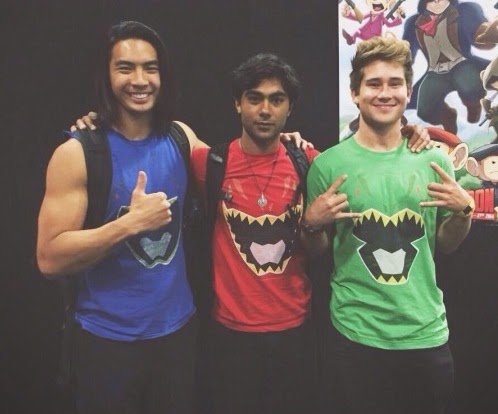 what ethnicity is he?