For those that don't know, Fisher-Price has ImagiNext line which is for kids under five, like Toy Story, Spongebob and Batman. Now finally Power Rangers has it. I say finally because my grandnephew is five and wanted it for him when he was younger. hey are toys more accessible for younger kids and with no pointy or removable pieces. 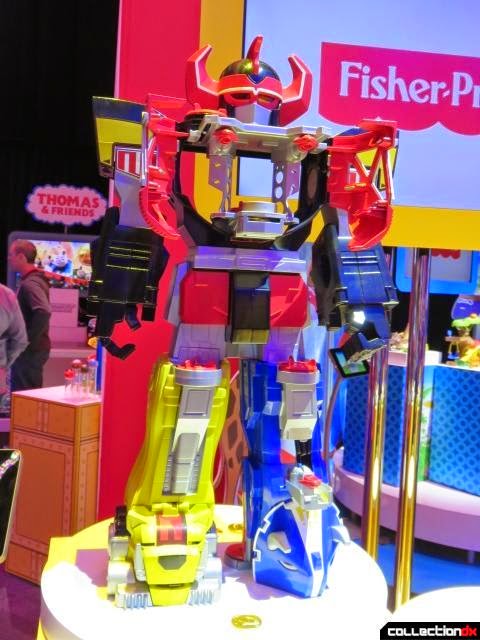 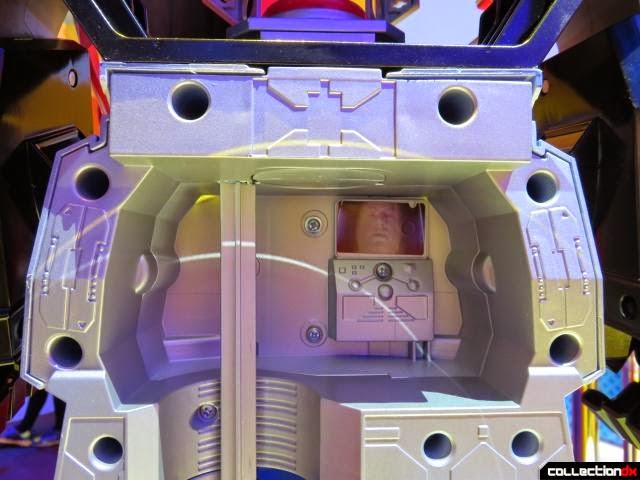 Zordon is seen in the Megazord. Some fans wanted Dino Charge and didn't like MMPR is getting more love. I say there is no harm to go with a no-brainer. If we want any new toy line to continue, MMPR will help. For example, Mattel tried Hot Wheels for Power Rangers and they did Megaforce and that line was canceled due to low sales. Swappz didn't work with Megaforce and maybe Hero Portal won't work with Super Megaforce. Mega Bloks has been able to continue with current seasons. We will see. 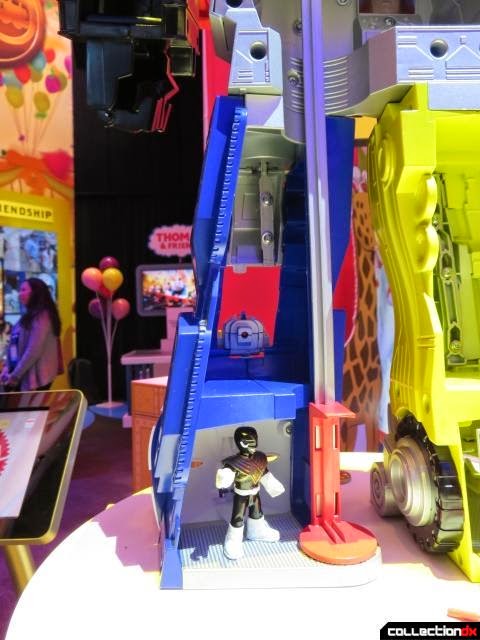 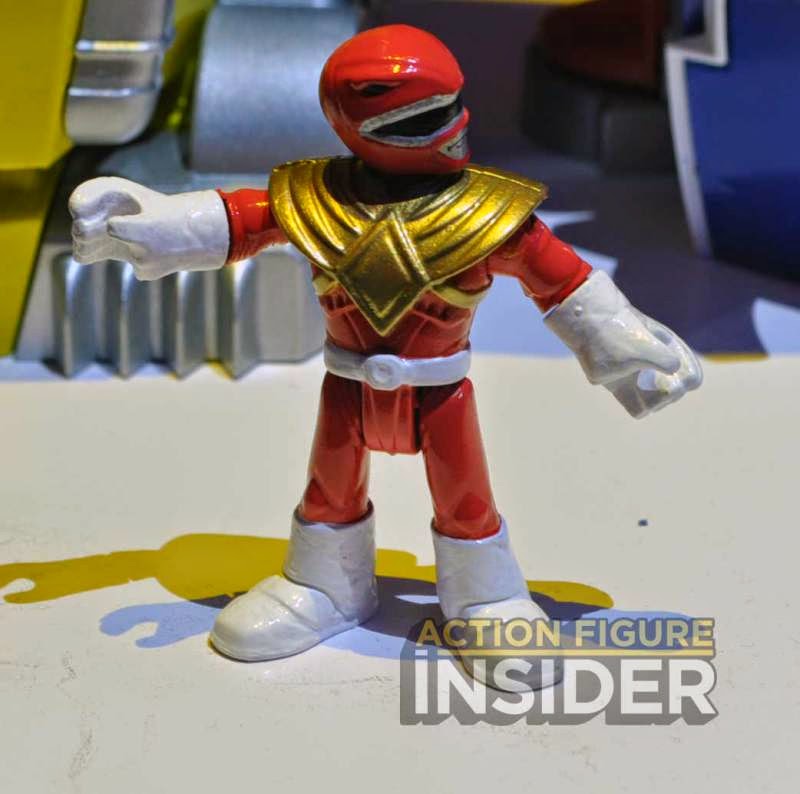 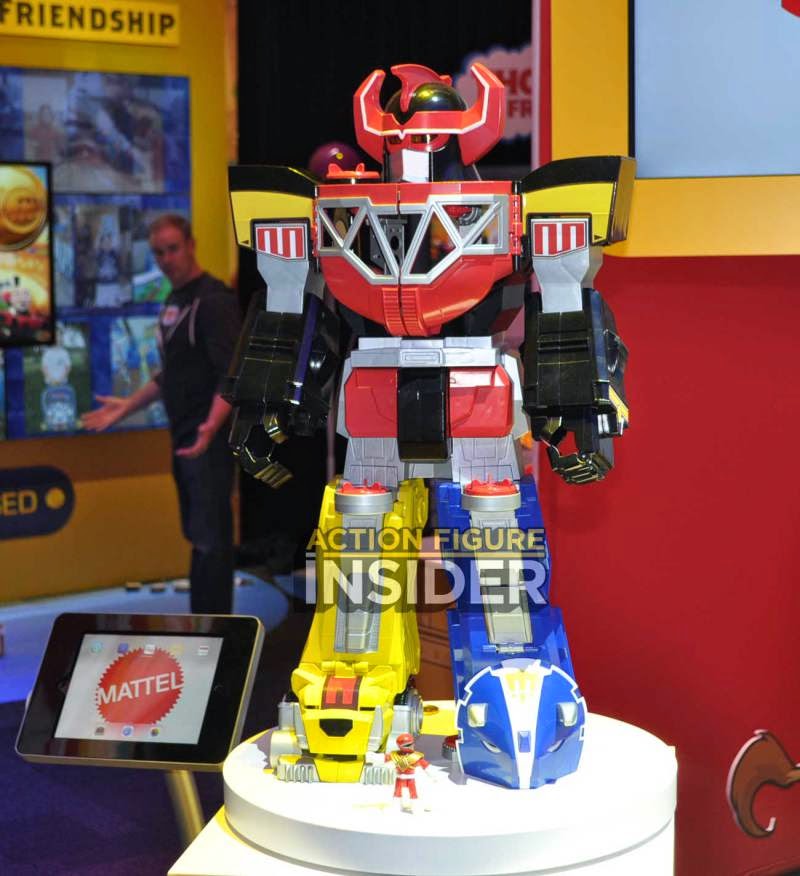