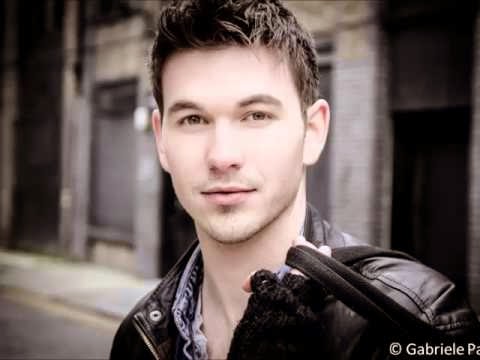 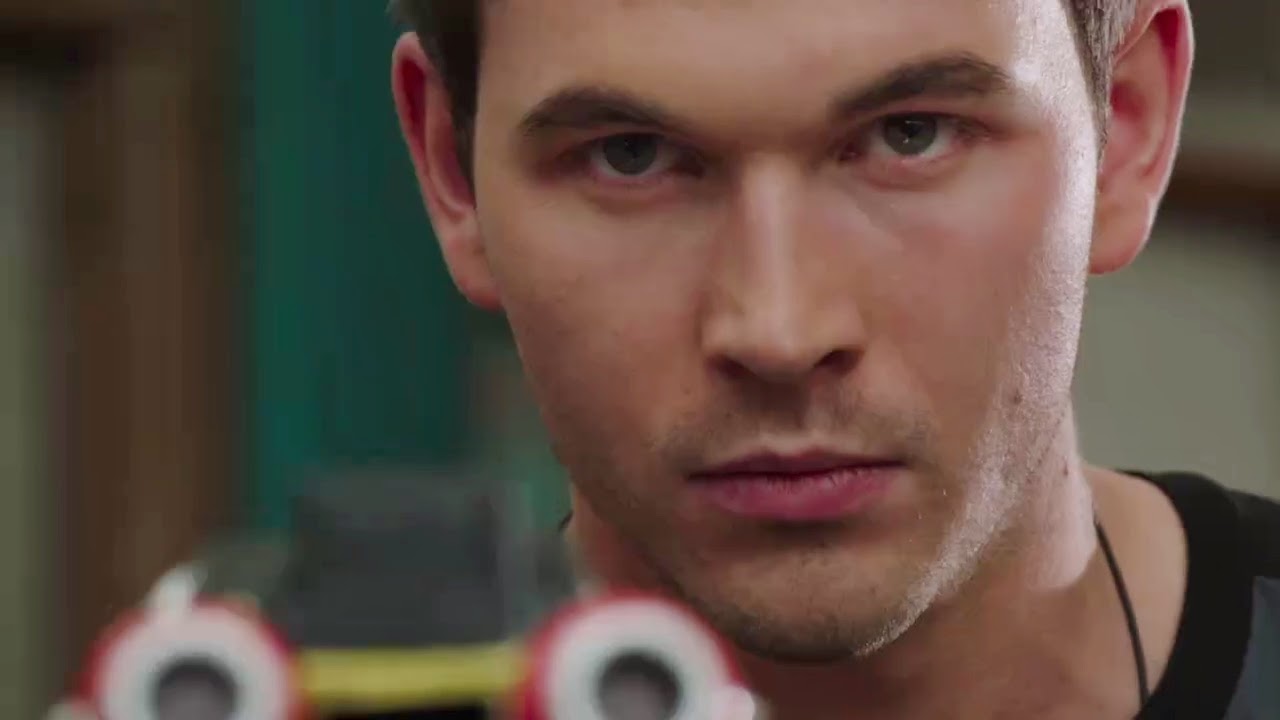 He played Mark in Legend of the Seeker and also was on the shows Inspector Lewis and Kaitangata Twitch. 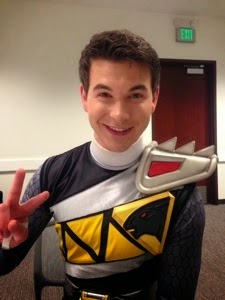 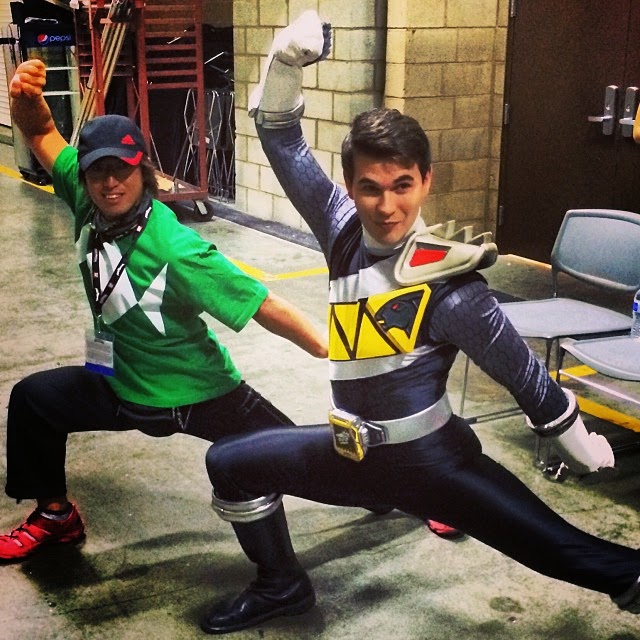 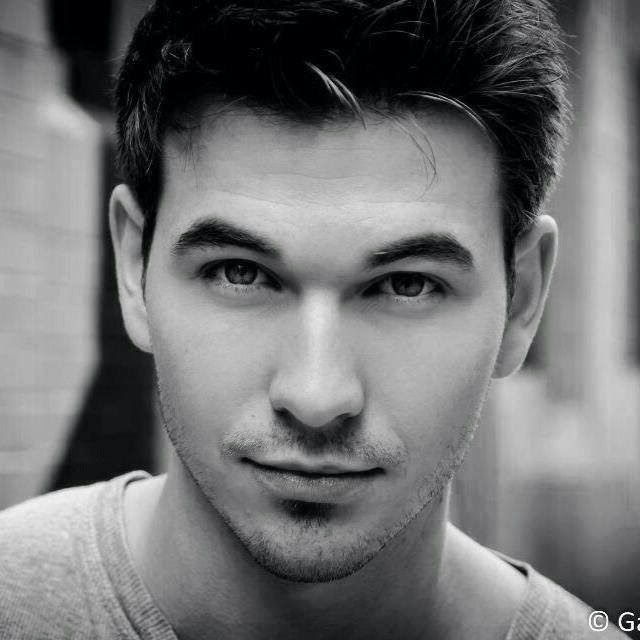 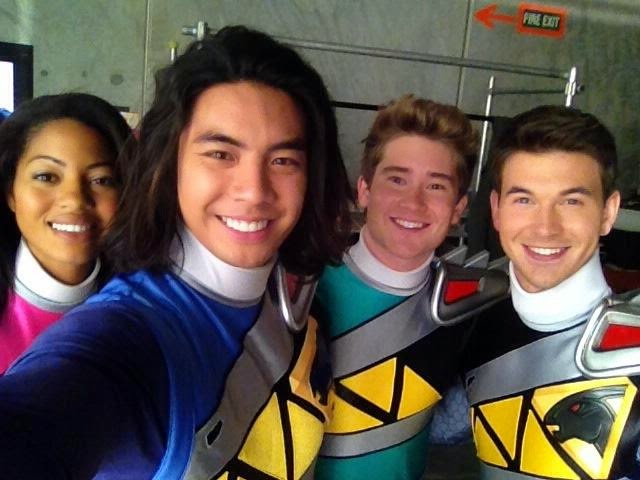 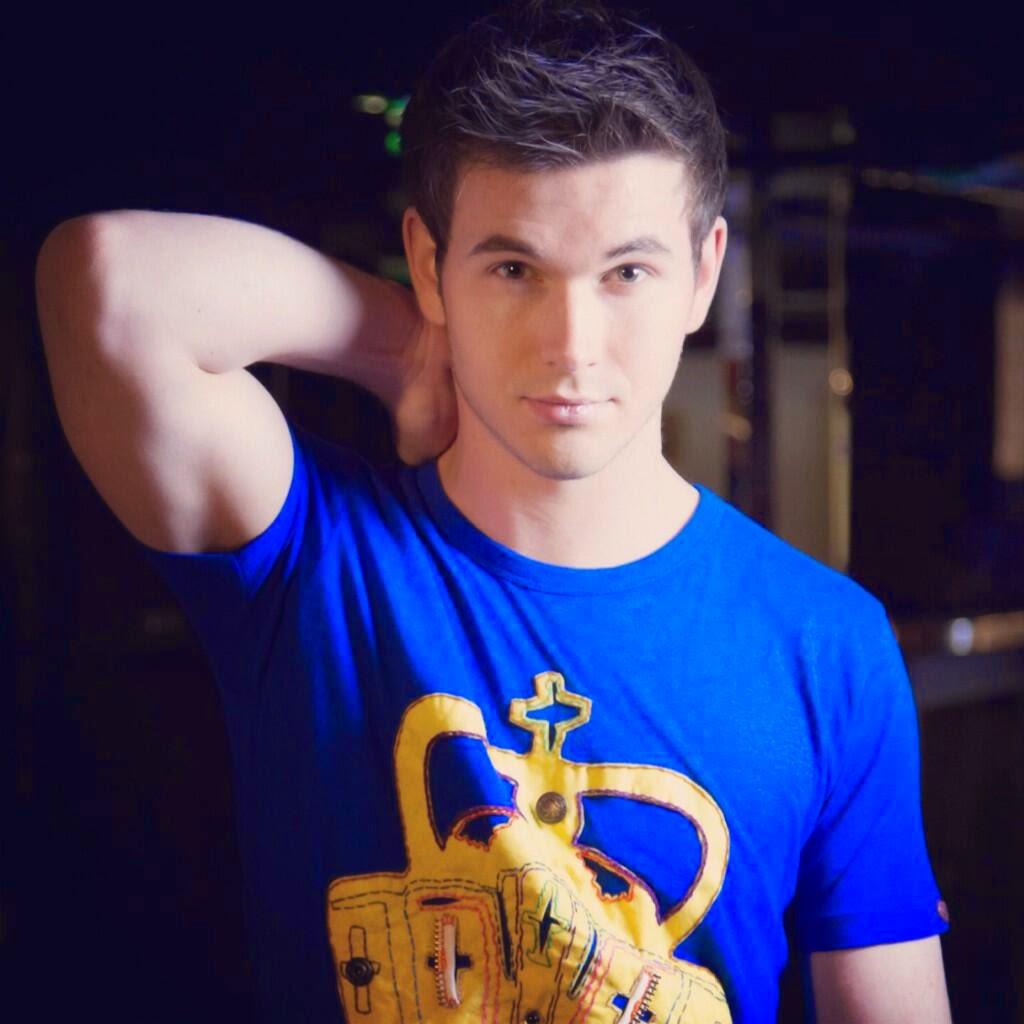 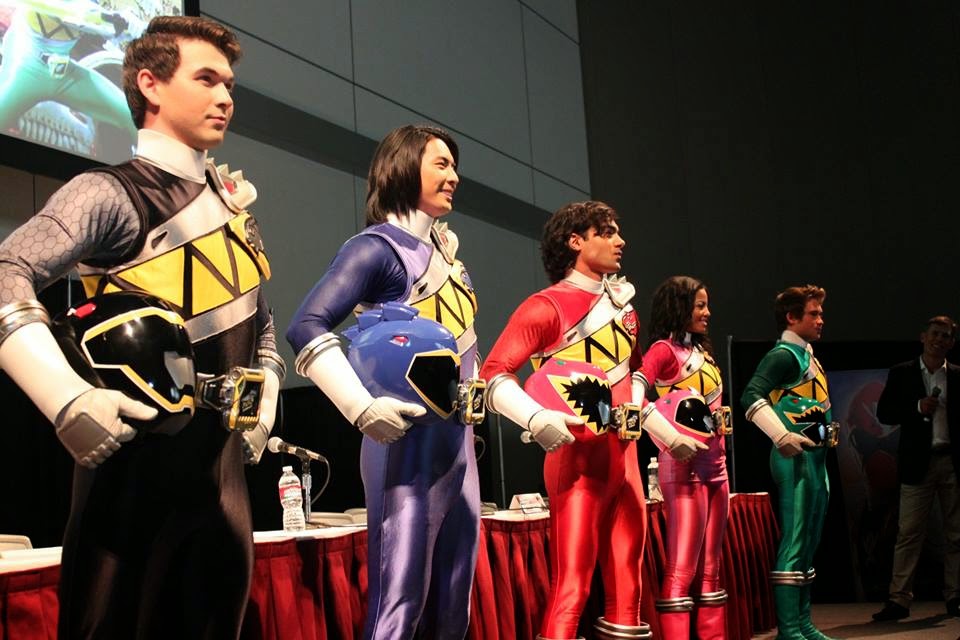 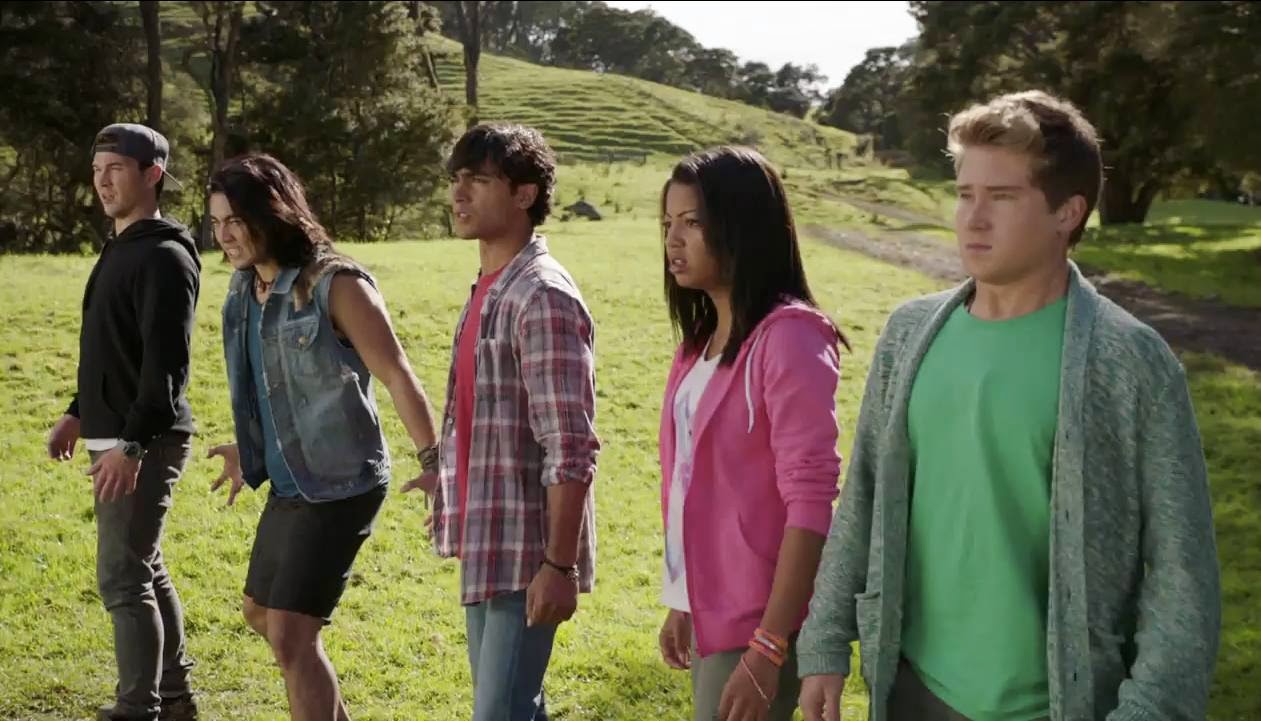 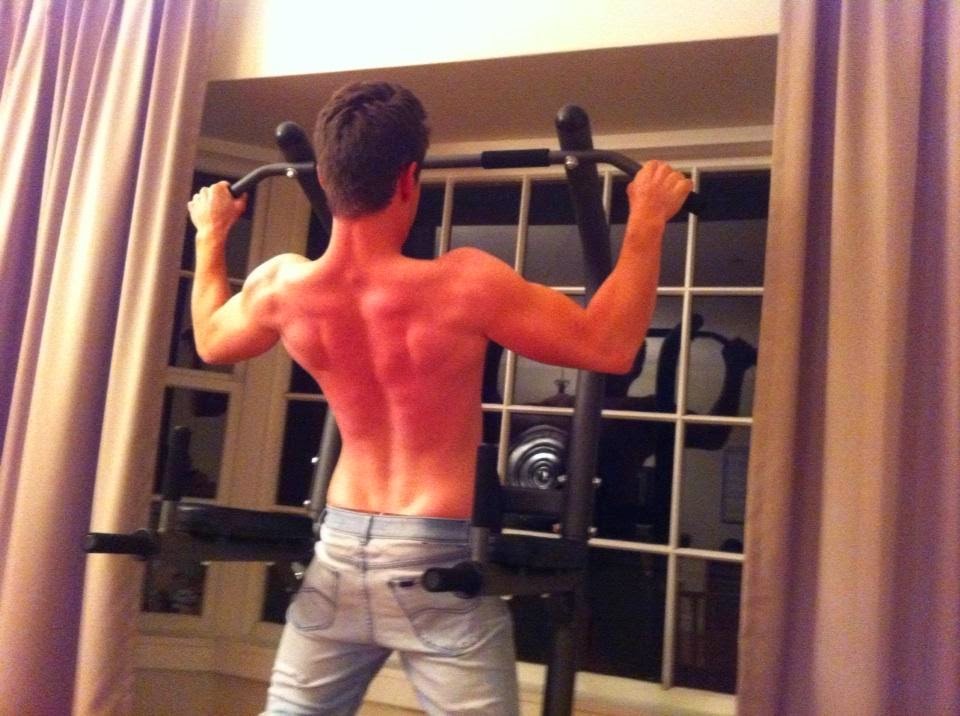 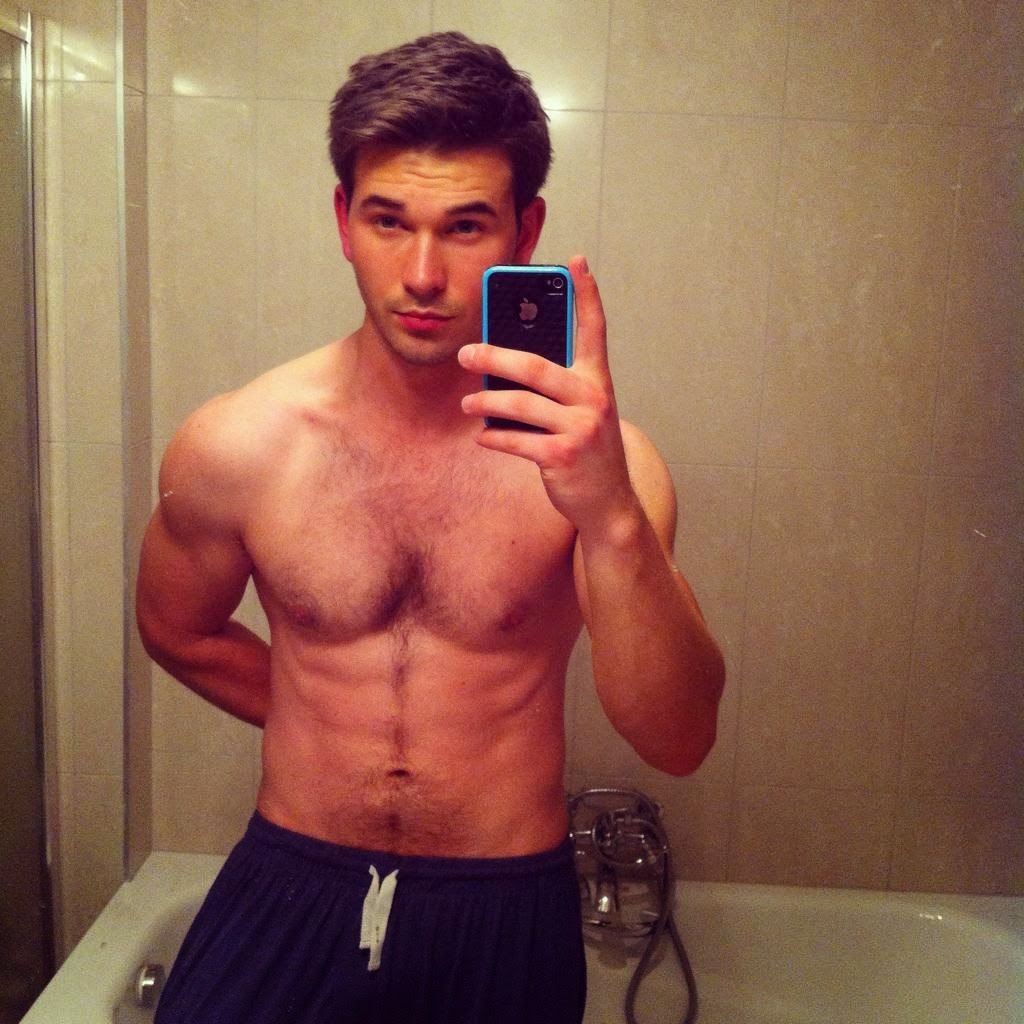 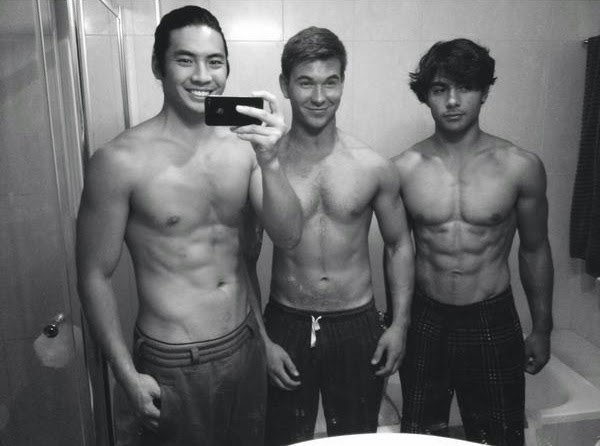 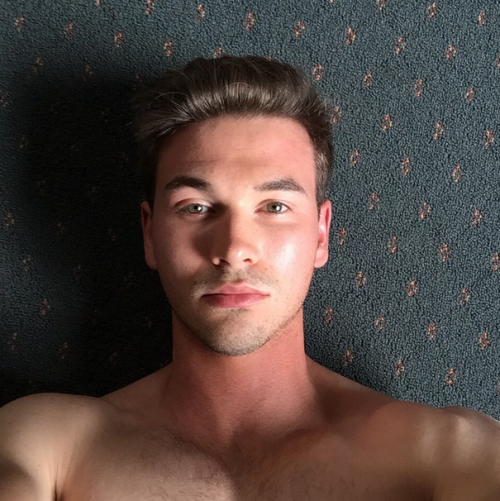