I've been reading a lot of TV Tropes and got some free time so decided to cover some tropes (common writing themes used in popular culture) in Power Rangers. Since Power Rangers been running for almost 25 years and Sentai for 42, lots of plots have been reused. I will be covering Sentai later as there is a lot more series to go through. I decided I won't do big tropes that were done less than twice like evil sisters (Astronema and Tenaya) or evil turning good. 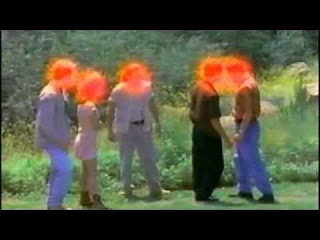 MMPR (1995) - Season Three
In "Stop the Hate Monster," the Rangers are put under a spell to dislike each other. 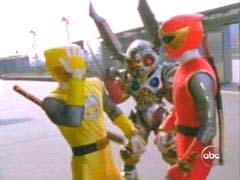 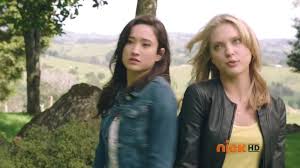 Megaforce (2013)
In "United We Stand." Emma and Gia are put under a spell to hate each other.

Posted by Lavender Ranger at 7:04 PM