Toys and Busts announced during Bandai Power Hour at SDCC

Bandai and Saban Brands had a "Power Hour" panel at SDCC (San Diego Comic Con 2017) and because new stuff was going to be revealed, there was nothing new we didn't already know was coming on the Bandai floor (like Legacy Zeo figures). this is what was revealed... 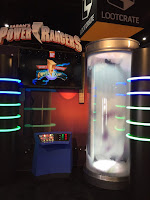 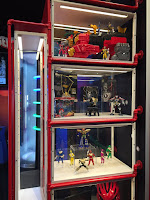 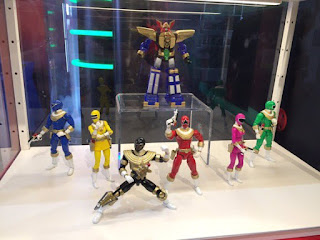 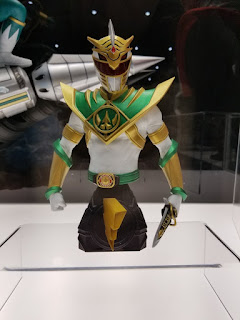 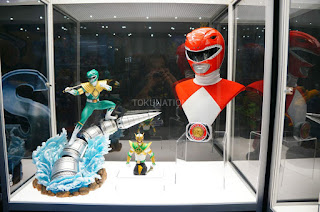 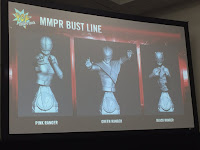 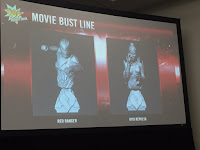 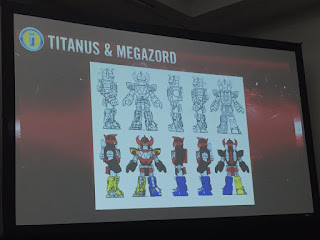 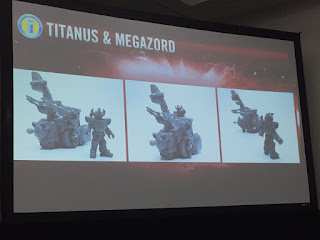 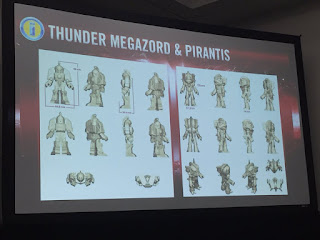 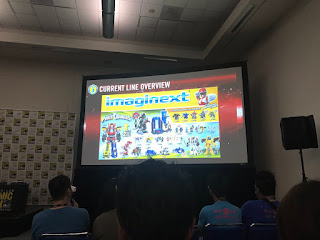 Current line even though I haven't see the Tigerzord Warrior before in stores. 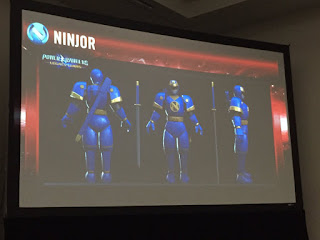 Ninjor, my nephew Jaiden wants it NOW. He loves Ninjor!!! 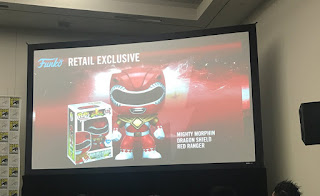 Funko Pop Mighty Morphin Red with Dragon Shield, I think this is a FYE exclusive. 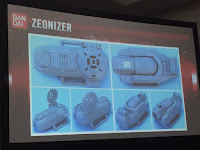 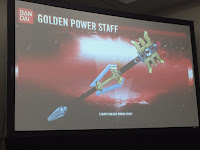 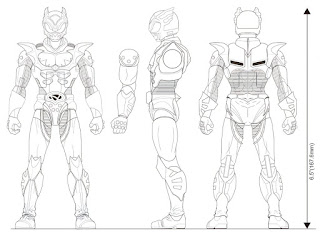 Legacy Psycho Rangers, unknown if all of them will be released, everyone is excited about this!