Power Rangers and other Toku Cast and Crew who died 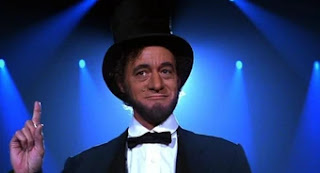 Robert V. Barron
December 26, 1932 – December 1, 2000; 67 years old
Cause of death: unknown  - Was an ADR writer for Mighty Morphin Power Rangers episodes from “Day of the Dumpster” to “Doomsday – part II”.   He was Abraham Lincoln in Bill and Ted's Excellent Adventure.


April 12, 1952 – June 18, 2001; 49 years old
Cause of death: brain cancer  - Was the 2nd Unit Director of Photography for Power Rangers Zeo episodes “A Zeo Beginning (both parts), “The Shooting Star”, and “Target Rangers”.  - Was also the camera operator for Power Rangers in Space episodes “A Line in the Sand” and both parts of “Countdown to Destruction”. 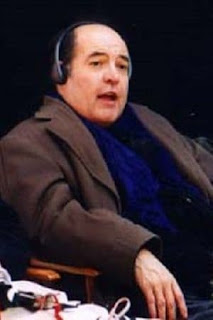 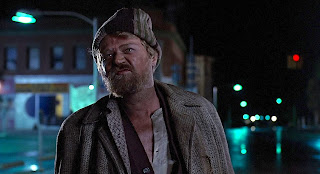 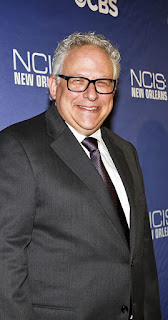 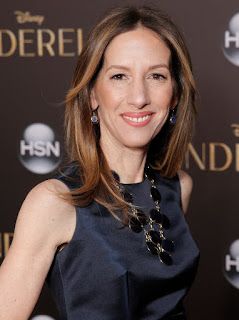 
- Executive producer for Power Rangers (the movie).
Posted by Lavender Ranger at 6:32 PM