I covered the Girls in Uniform in Actor's Faces in Super Sentai Toys so I might as well cover the Kamen Rider girls. I do not know if they are going to make more nor do I know if sales are doing well for these. They only have two more Kamen Riders to do, Kamen Rider Shuki and Kamen Rider Larc. It would be nice to see them in their Rider uniform. 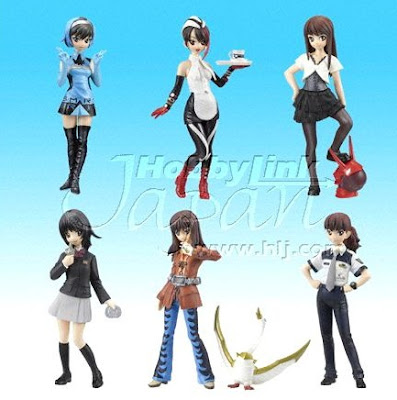 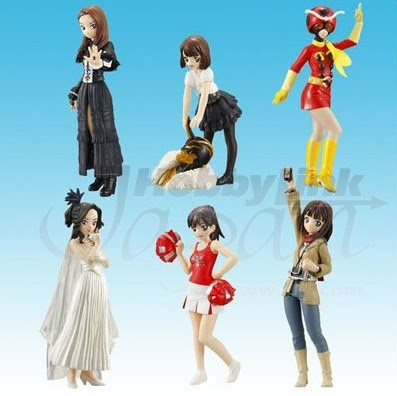 Akira, Miho and Tackle are the only transformed heroes in the series. Even though Akira did not officially become a Kamen Rider until Kamen Rider Decade.