Poll Results: Which of these Red Rangers deserved a Battlizer? 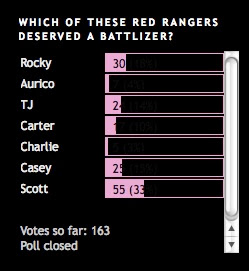 After a month or so, 163 people voted for which of these Red Rangers should get a Battlizer. I didn't put Tommy or Jason on the poll because they would have been too obvious and taken over the poll basically. I think I got a better and fair estimate out of the poll. 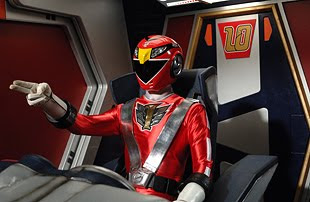 Which are the toy armors should he have gotten? Moto-Morph or Guardian? 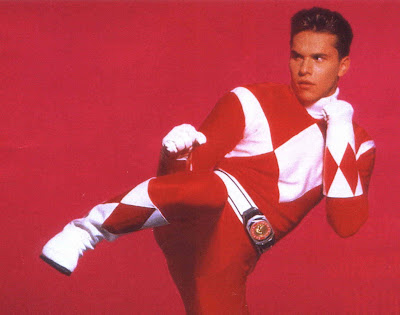 And in second, Rocky got 30 out of 163, I agree. If it was only Tommy, Jason and Rocky, Rocky would have been third. 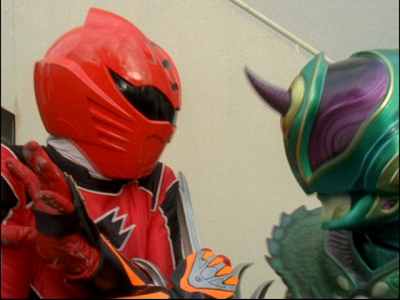 Which of the toy armors should he have gotten?
TJ (Turbo) got 24 votes
Cater (Lightspeed Rescue) got 17
Aurico (Aquitar Rangers) got 7
Charlie (SPD A-Squad) got 5

Posted by Lavender Ranger at 7:15 AM

Wait, I thought Carter already had a battlizer.

He had that bike thingy, it wasn't technically considered a battlizer.

I think that all the JF should have gotten the first armor of the pic, even yellow, since i had blue and wanted green. loved those figures. for the poll... carted DID have a battlizer, but i vote for Rocky anyway.