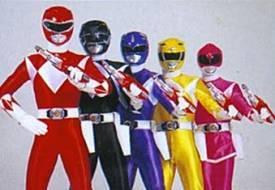 Zyuranger
They were each from different tribes but they were picked from each tribe. Except for Burai who went for revenge. 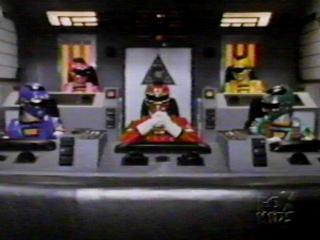 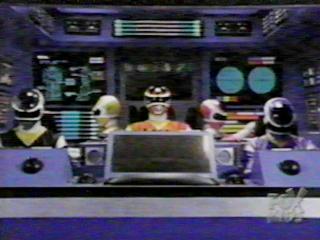 Megaranger
Kenta was selected after being good at playing a video game. Kouichirou, Shun, Chisato, and Miku impressed Kubota by combining their signature digital electronics to over-ride the hacked security system. Silver was part of INET. Info thanks to ThatChick. 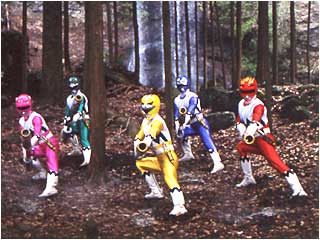 Gingaman
The five took out swords and were destined to be warriors. 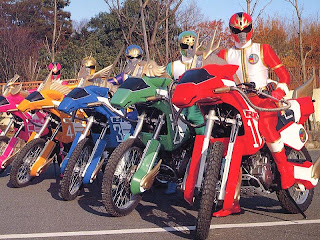 Dairanger
They were children of past Dairanger and chosen. Kou got the sword out of the rock as he was destined to. 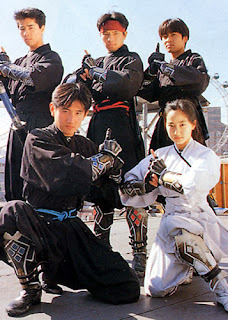 Kakuranger
Each were destined and from families I think.  I might be wrong, correct me nicely. 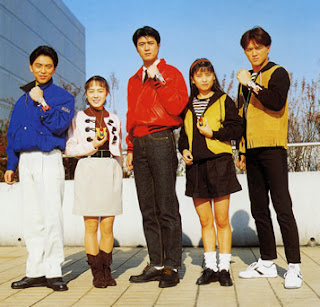 Fiveman
Their parents left them their powers. 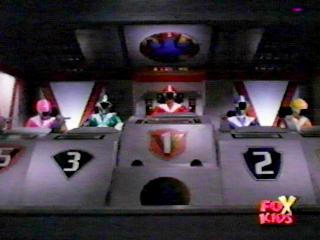 GoGoV
Their dad chose them and gave them their arsenal. 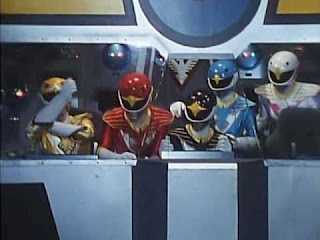 Jetman
Red was assigned but everyone else got their birdwaves by accident. 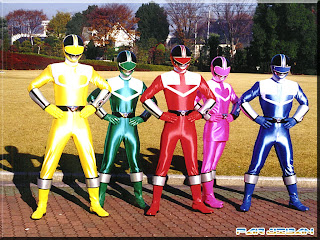 Timeranger
Four of them were randomly chosen by villain Lira, who was disguised as their captain. They needed five to activate it and picked Tatsuya who looked just like the Captain. Naoto got his powers by his sure will.
Posted by Lavender Ranger at 10:51 PM

Handpicked was a Lineage and Legend It was so too what?

What word would you use?

Regarding Megaranger, Kenta was the only one who was picked solely because he was good at the Megaranger video game they specifically designed to find people who could be potential Megarangers. Kouichirou, Shun, Chisato, and Miku were all part of the high school computer club, and were trying to visit the INET labs at the time Kenta was there. After the Nejirejia attacked the INET lab, Kouichirou, Shun, Chisato, and Miku impressed Kubota by combining their signature digital electronics to over-ride the hacked security system or something--anyway, they impressed him, so he chose them to be Megarangers.

So, Kenta was chosen because he was good at the Megaranger video game. The rest were chosen because they were really good with computers, and could remain calm and collected in a high-pressure situation.