Which teams were handpicked or were destined to become Rangers? Destiny is that they were chosen by 'god' or higher powers, but what I mean by 'handpicked' is if picked out by Zordon or a person, like Mr. Hartford or Captain Mitchell. 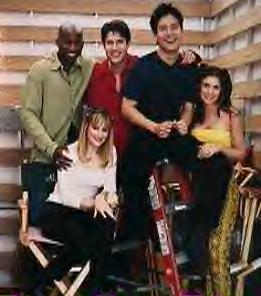 Lost Galaxy
The team took out swords from a rock and it means it was destiny, they were chosen by some old mystical force. 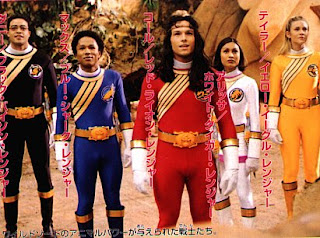 Wild Force
The team were handpicked but were destined through the Power Animals or something liek that, they were meant to, long ago. 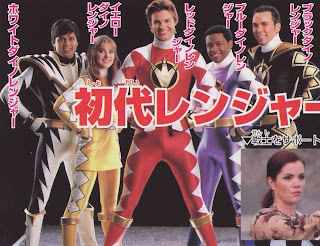 Dino Thunder
Tommy chose the teens, supposedly they were destined or picked from the Dino Gems. 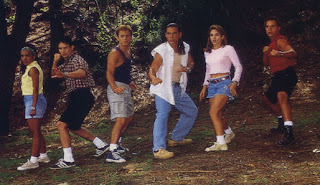 MMPR
Zordon handpicked them, or rather Alpha 5 pressed some buttons and 5 teens that were next to each other were teleported there. Rita picked a new kid. Then 3 ninja students that became their friends were picked too. And another teen that Rita handpicked became a ranger. Tanya was a random thing. 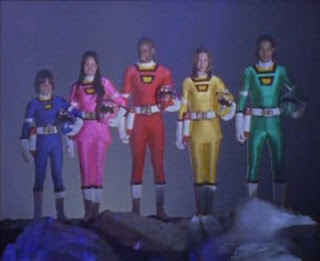 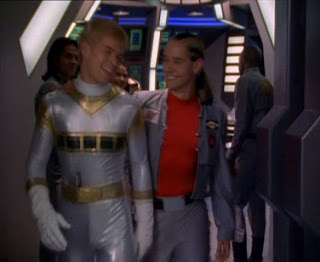 In Space
Justin got chosen by Zordon (for whatever reason, mostly because he found out their identity), and we are expected to believe that Andros and Zhane were also chosen by Zordon. 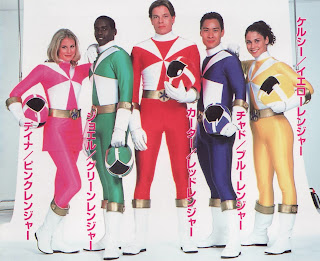 Lightspeed Rescue
Captain Mitchell handpicked this team because of their different skills. 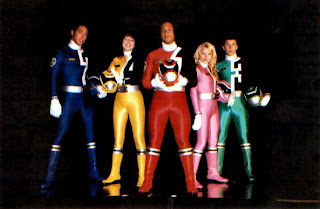 SPD
Even though the rangers decided to join SPD, they were selected by Doggie to be a team. 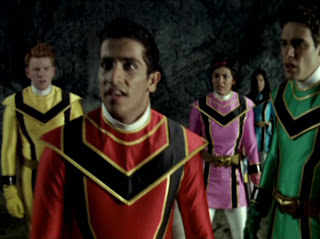 Mystic Force
Udonna picked the five, the others were born Mystic Titans or magicians. 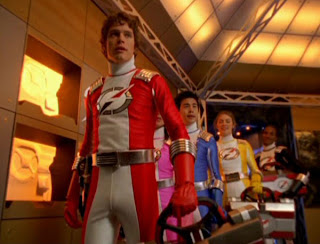 Operation Overdrive
They were all chosen by Hardford. 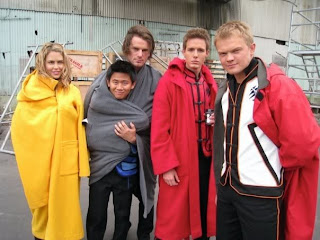 Jungle Fury
They were chosen by Master Mao. 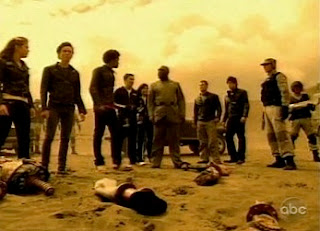 RPM
Dr. K hand selected everyone, except for Ziggy of course... or did she? Gem, Gema and Dr. K were chosen by whatever government it was that made them, Alphabet Soup, right? 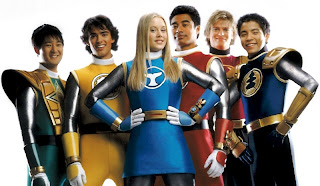 Ninja Storm
The trio were the last ones left and they had no choice but supposedly Sensei picked them. 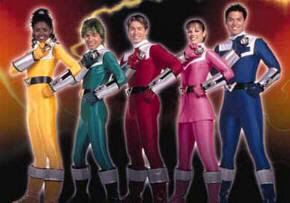 Time Force
Four of them chose to be cops and chose to come to 2001, they weren't asked to and took the morphers. Wes, didn't really choose it as he had to have his DNA of Alex. 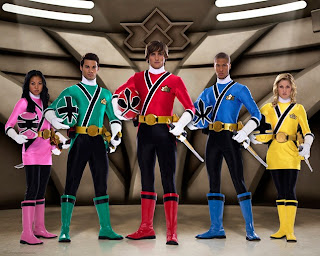 Samurai
They were chosen as their families fought before. Emily had to take the spot of her sister. Even though there were teams before that had past rangers like Lost Galaxy, Wild Force and Mystic Force, these Samurai Rangers were related to past Rangers.
Posted by Lavender Ranger at 10:27 PM

Dr.K and the Boom Twins(Gem and Gemma) came from the Alphabet Soup think tank, you were close though

with mmpru could say that kimberly and aisha both picked cat and tanya to take their place.u left out the acqutiar ranger but than again i don't remember a clear origins story about them.

Tanya is far from random. If she was random, so was the original Mighty Morphin team.