Monsters Pretending to be Rangers

Here I am talking about when a monster pretends to be one ranger but multiple at once at a time. I can't think of any more, post politely in the comments section. 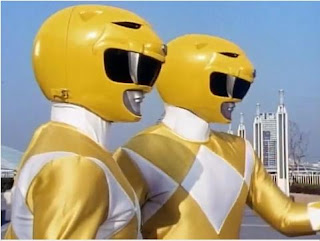 MMPR (1994)
This is not from Zyuranger but Mighty Morphin Power Rangers, where Primator (from the 'Zyu2' footage) pretends to be Yellow Ranger, Green Ranger and various others. 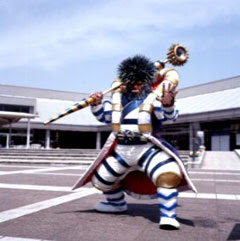 Lost Galaxy (1999)
Mutantrum disguised as Mike in Lost Galaxy I don't know if he counterpart did so in Gingaman. 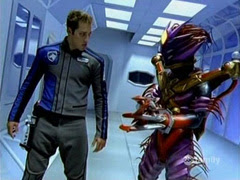 Dekaranger (2004) and SPD (2005)
Not exactly the same thing as they didn't copy the image but actually switch bodies. Wootox and Wojonian both switched bodies with the Blue Rangers in order to take control of the Deka Base Robo/Delta Base.

Gekiranger (2007)
Shiyuu hit Retsu and when he went to the mirror, his mirror self took his place. I don't really count it as the monster, he did transform into the monster but he was his offshoot. 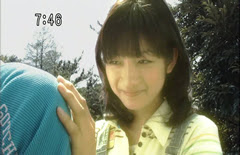 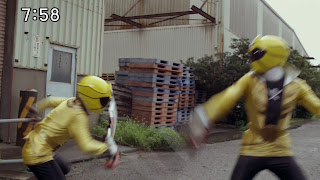 Gokaiger (2011)
It seems a monster will be imitating some of the Gokaiger in ep34.
Related: http://henshingrid.blogspot.com/2010/05/similar-looking-evil-sentairangers.html
Posted by Lavender Ranger at 10:33 PM

Wait, didn't Astronema (or however her name is spelled) copy the yellow (or was it pink?) ranger in PR in space?