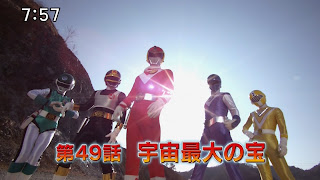 For Episode 49, would you had rather Ahim be a female Change Griffin instead of Green Flash? 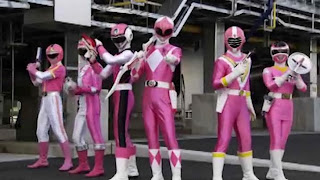 Which Gokaiger Gender Change you like the most? #3 (Non-Yellow) 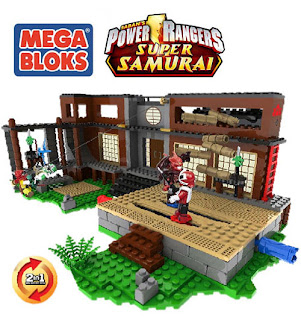 Have you bought PRS MegaBloks? 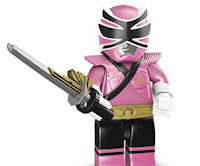 If you bought the PRS Megabloks, are you collecting them all or looking for rare? 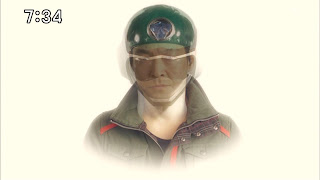