New and old stuff at the toy fair this year... 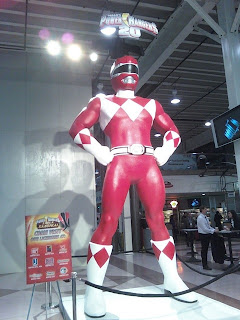 For starters, the 20th anniversary logo and a huge Red Ranger 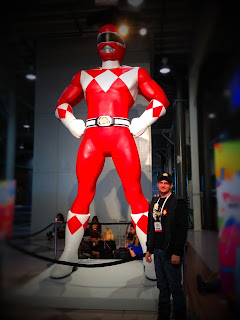 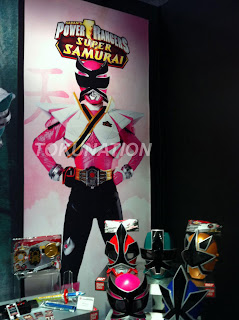 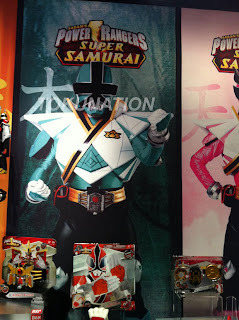 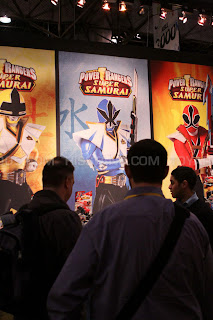 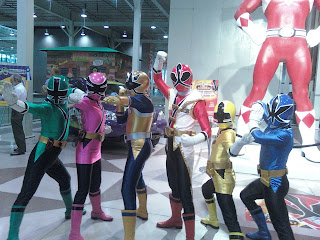 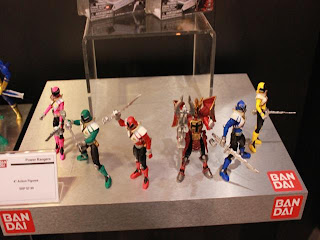 4 inch figures of the Super Mega modes and Shogun Red. 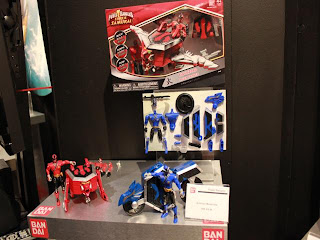 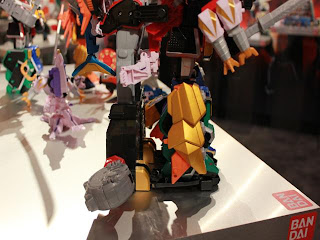 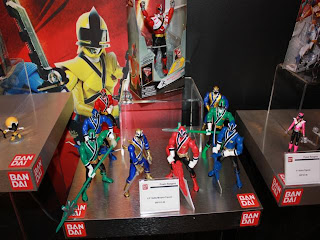 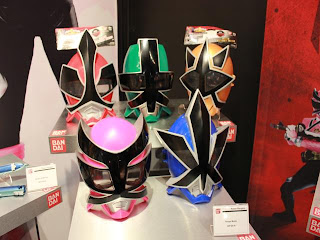 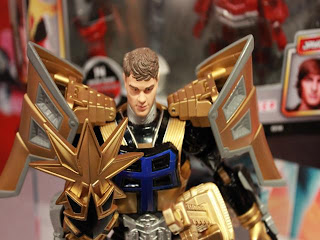 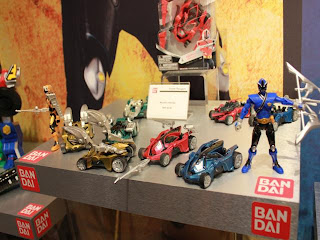 some unnamed racers and new figures 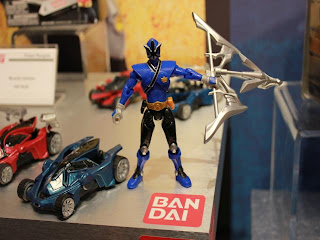 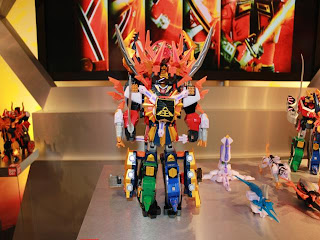 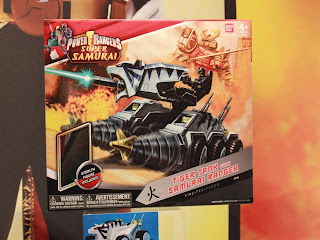 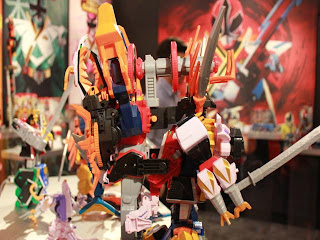 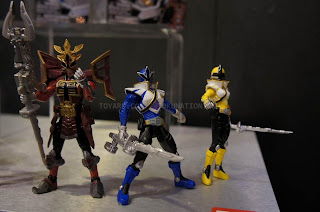 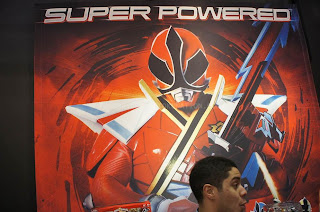 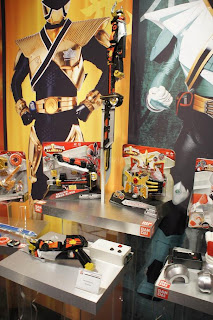 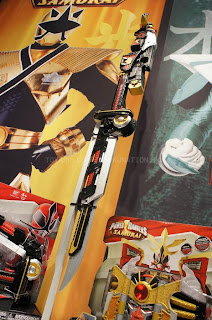 More Pics here at tokunation
http://i.toynewsi.com/g/index.php?mode=album&album=2012_Toy_Fair%2FBandai%2FPower_Rangers&dispsize=800&start=20
http://toyfair12.asmzine.com/gallery/bandai/power-rangers/index.html
Posted by Lavender Ranger at 7:52 AM

So is the Gigazord separate Zords or just a giant one does anybody know?