UPDATED 2/5/14 12 AM EST
I decided to make a catalog of various VHS and DVDs. It was hard to find pictures of everything. But I tried. Some images and info are from http://powerrangersmediainfo.blogspot.com/  The following includes not only Samurai but Megaforce and the complete boxsets are the past 20 seasons.

Power Rangers Samurai: A New Enemy
"Day Off", "Sticks & Stones", "A Fish Out of Water" and "There Go the Brides"
Bonus Features: Bloopers Featurette, "Ask a Ranger" Featurette, and Weapons Gallery
﻿ 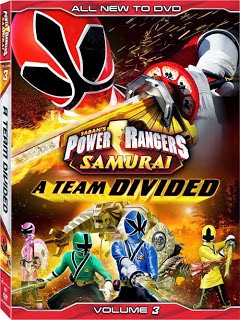 Power Rangers Samurai: Sixth Ranger
"Unexpected Arrival", "Room for One More", "The Blue and the Gold" and "Team Spirit"
Bonus Features:  "Bloopers" Featurette", "Ask a Ranger" Featurette" and "Train Like a Ranger" Video 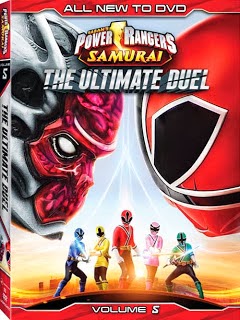 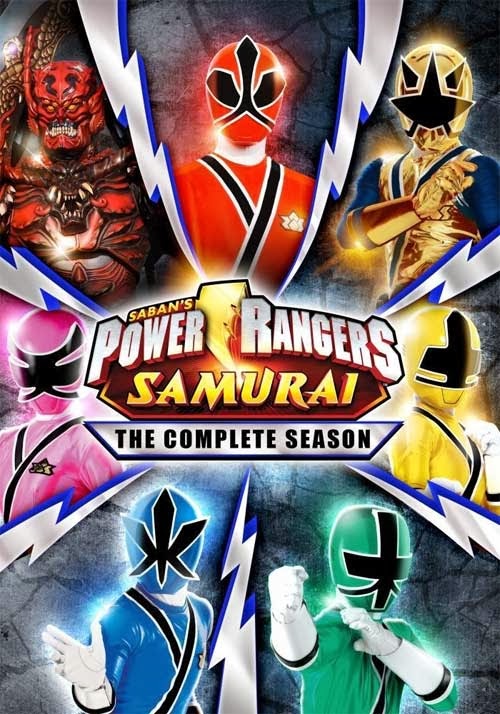 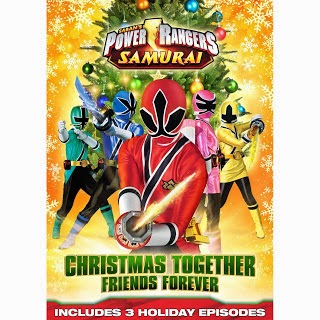 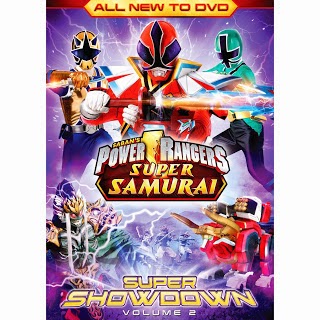 More after the jump﻿ 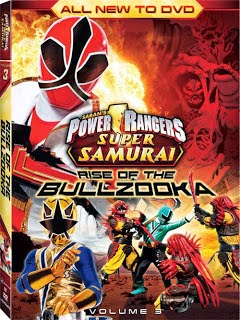 Power Rangers Super Samurai: The Complete Season
Blu-Ray and DVD sold separately, has all 20 episodes of the second season and has three discs. Special features include the Everyday Fun music video and Ranger Swarm video. 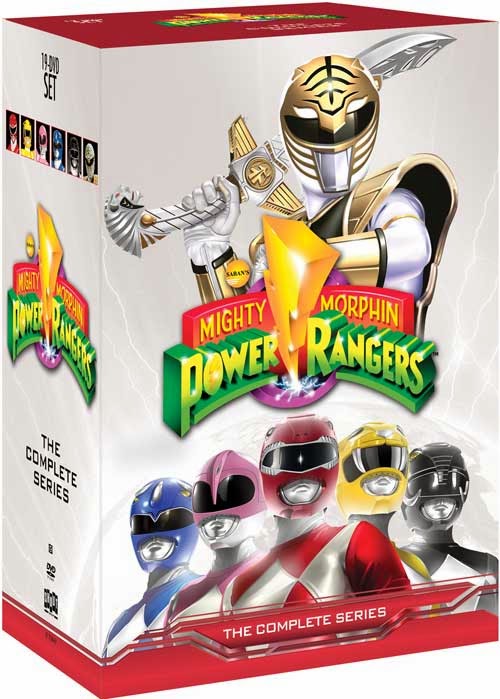 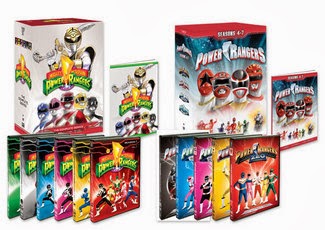 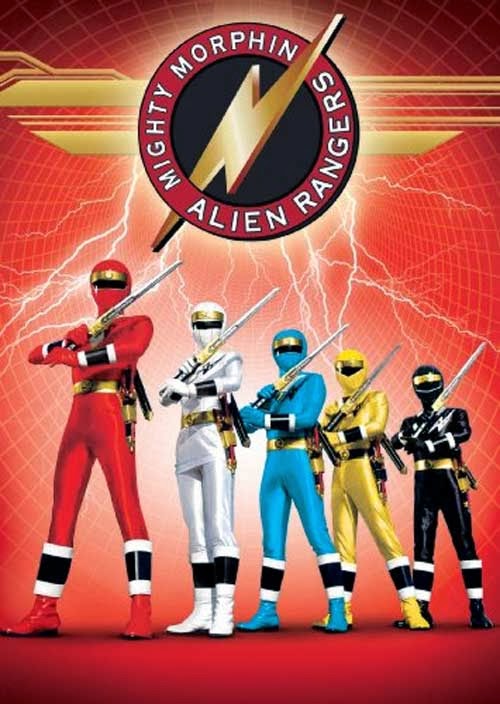 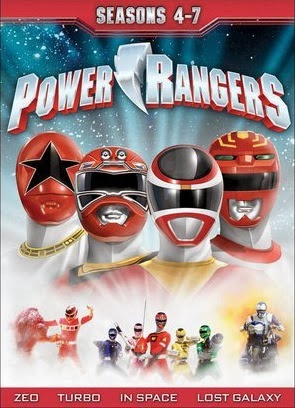 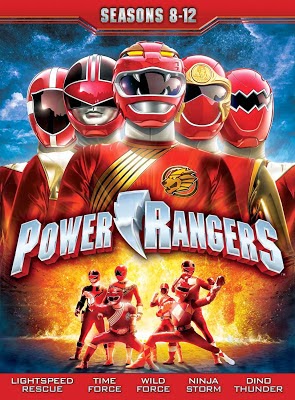 Power Rangers Seasons 8-12
26 Discs, Power Rangers Lightspeed Rescue to Dino Thunder, five seasons. Bonus Features include The Voice Of A Ranger, Mad Props!: A Look At The Unique Props Of Power Rangers With Prop Master Mark Richardson and Web Of Fans: An In-Depth Look At The Thriving World Of Internet Fandom. 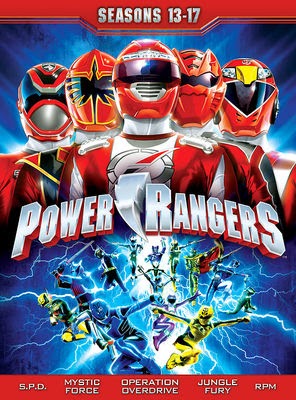 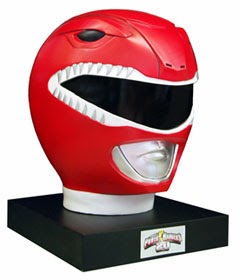 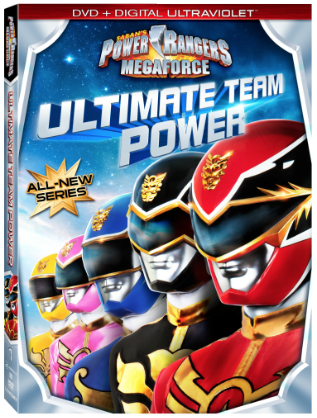 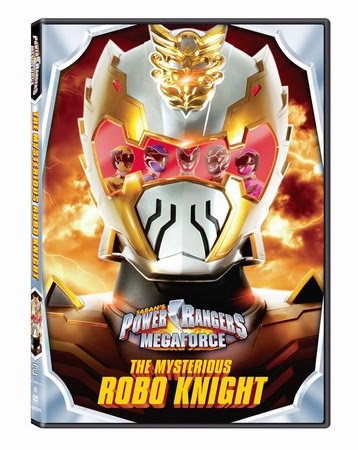