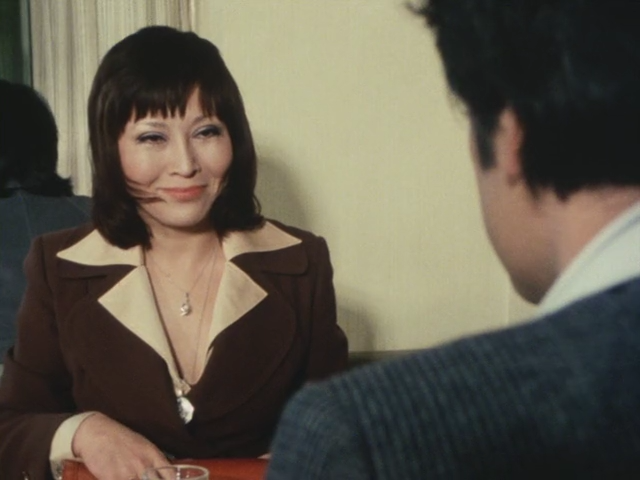 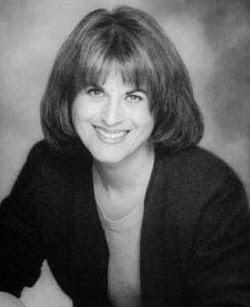 Barbara Goodson
Barbara Goodson played  voice of Empress Rita Repulsa in Mighty Morphin Power Rangers, Power Rangers Zeo, Turbo: A Power Rangers Movie, and Power Rangers in Space. When she heard they would get an American suit actress for Rita, she tried on the costume but they decided not to go that way. She now looks fondly over that, that she didn't get to do it. She was already doing voice work for Saban and was asked to do a Wicked Witch voice or Witchie Poo. Carla Perez
She put on the cotume but Barbara Goodson did the voice. Carla Perez played Rita for Season 2 and 3 of MMPR, Zeo, Turbo and In Space. 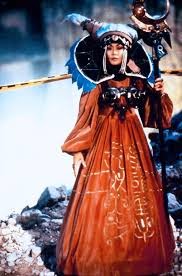 Julia Cortez
She played Rita in the Movie, not much is known about her. Barbara Goodson played her voice like she did for Carla Perez in Power Rangers series. 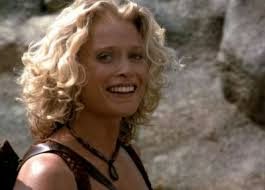 Susan Brady
Susan Brady is a New Zealand actress who has made several appearances in different shows including Shortland Street, Marlin Bay, and Hercules: The Legendary Journeys. She is also a voice actress, with one of her more notable voice roles being the voice of the Mystic Mother in the finale of Power Rangers: Mystic Force. Machiko Soga's final tokusatsu role was Magiel, Queen of the Sky Saints in Mahou Sentai Magiranger, which incidentally was one of her few non-villainous roles. In her memory, the producers of Power Rangers: Mystic Force used footage of Soga as Magiel to depict a reformed Rita Repulsa in the two-part final episode of Mystic Force, “Mystic Fate”.

Posted by Lavender Ranger at 5:52 PM