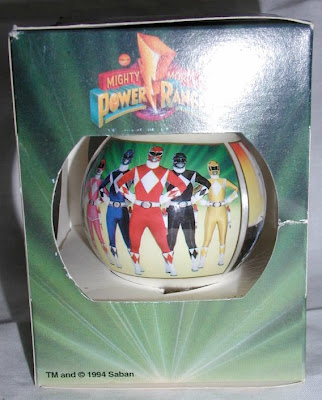 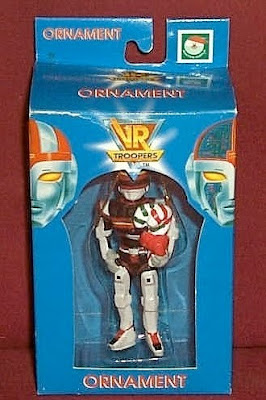 VR Troopers Ornamanet
1994, I do not know if more were made, most likely the Ryan one is made. Above is the JB one. I bought this one off eBay. 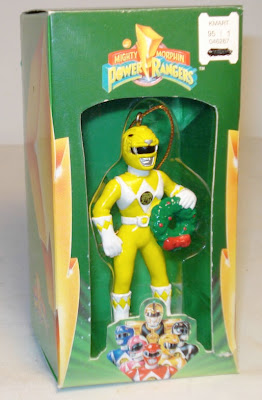 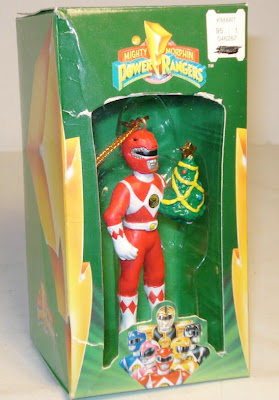 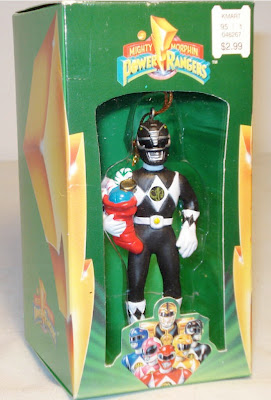 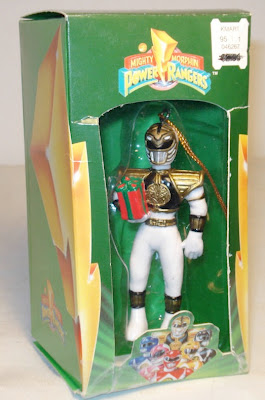 Mighty Morphin White Ranger Ornament
1995, he held a present, I remember seeing Blue and Pink but can't find a pic, don't remember what they were holding. I believe Pink was holding a candy cane. 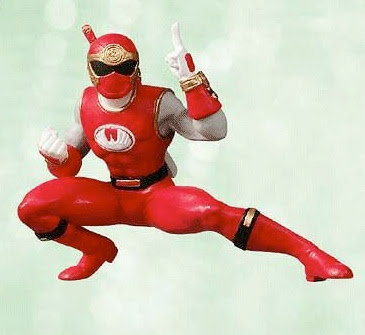 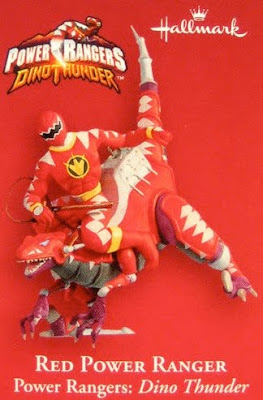 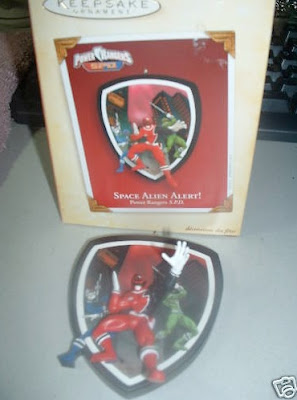 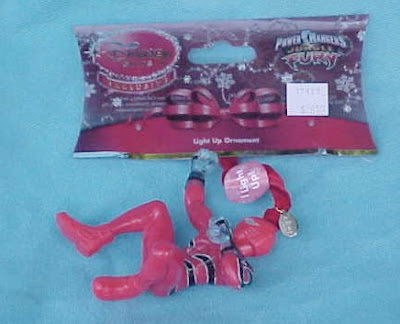 The one of Connor looks AWESOME!!! (although the proportions on some of the other ones bother me)

Anyway i can buy the 1995 red power ranger holding the christmas tree? Brings back old childhood memories and would make an amazing gift for my brother???