UPDATED 11/28/13
Someone hacked the Ranger Key App, and got these pics, they got live-action full size of Rangers, helmets and Ranger Keys pics. There is also Titanium Ranger, Magna Defender and Blue Senturion but no Ranger Keys of them. All the sixth Rangers are there but out of the Extra Heroes, Wolf Warrior, White Mystic, Kat Ranger, Sentinel Knight, Dai Shi and Camile are missing so maybe they will be added later. Biggest surprise is Ninjor.The Ninjaman key will be released in Japan along with the Metal Heroes keys. The Gokaiger never became Ninjaman so most likely we wont see it on the show but cool theyll be making the toy.
More about the app:
http://blog.samuraicast.com/power-rangers-scanner-app/

Pics thanks to Fury Diamond at:
http://www.megaforcecast.com/gallery/thumbnails.php?album=620 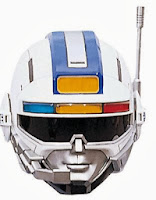 Blue Senturion's helmet and full body pic is there but no Ranger Key, he got one in Japan so he should get one.... 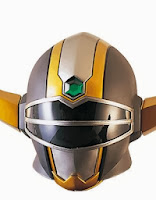 Magna Defender got a helmet and full body pic but no Ranger Key, he had one in Japan so he should get one. 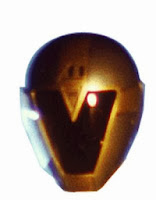 Titanium Ranger had a helmet pic and full body pic.

Kat Ranger didn't get anything in the USA app but she had a Ranger Key in Japan.

White Mystic Ranger and Wolf Warrior had keys in Japan but not included in this app yet...

Sentinel Knight had a Japanese key but not in app yet.

Dai Shi and Camille had Japanese keys but not included in this app as of yet.

Posted by Lavender Ranger at 8:11 PM