Blake Foster on "Is She Really Going Out with Him?" 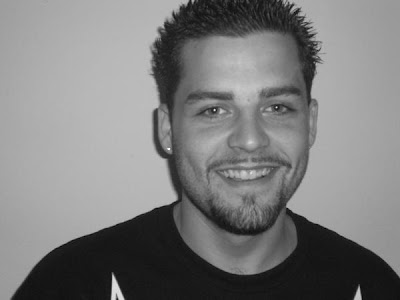 Maybe this is old, I spotted Blake Foster (Justin in "Power Rangers Turbo") in MTV's "Is She Really Going Out with him?" The show is about 'beautiful' girls breaking up with 'deadbeat guys.' I didn't catch the beginning, dunno if they mentioned if he was a Power Ranger. It was so funny, that he didn't want to be a Babysitter, and he could just tell of them of the experience and win them over. He used to have the helmets, but I think he sold it. I think he is cute. It is so screwed up the show makes it look like he is a loser. He has potential, he can wake up.

Posted by Lavender Ranger at 11:24 AM

lol..i cant believe i ran into ur blog...i used to be obsessed with that kid..so cute! btw..we r both in miami! we should go out for a drink n have a power ranger's talk lol...