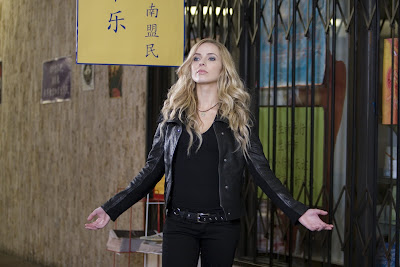 For some strange reason, the CW aired Kamen Rider Dragon Knight episode 21 "Strike's Ultimatum" today in the United States on September 4th and won't rerun it any time soon. I am always on top of these things but not this time, I only caught the end. For those who missed it, here is a description:

Kit and Maya go to the place indicated by JTC, looking for his father, who was kidnapped by Strike. Len learns that Kit and Maya could be falling into a trap and goes to help them. Kit begins to fight Strike, who soon receives reinforcement from the Cho brothers, but Kit manages to defeat them and vents Kamen Rider Spear, which leaves Axe furious. At the end of the episode, Kase transforms into Kamen Rider Siren appears and defeats some of Xaviax's soldiers. 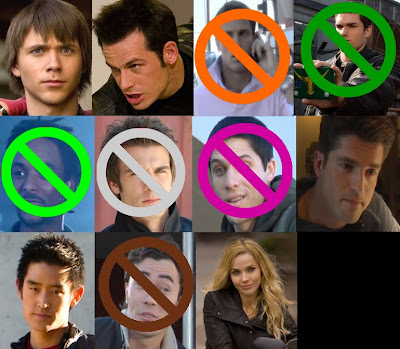 The Rider Dragon Knight is far superior to the Rider Ryuki just from his performance this episode. A perfect blend of skill and tactics.

I wish you would also review KRDK on your blog.

Its just that I didn't start from the beginning because someone else was doing it (http://www.nerdsociety.com/category/tv/kamen-rider/), I didn't see the point of me doing it and plus, I didn't have much to say about each episode. So now, its like its too late.

I have to admit, I'm slightly worried about how far the series has left to go, and how few Riders are actually left, but still, it's going good so far.