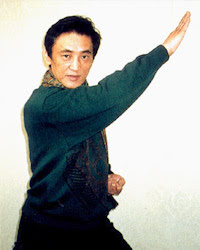 Hiroshi Miyauchi
Hiroshi Miyauchi played Kamen Rider V3 in 1973 and he was also Akira Shinmei/Ao Ranger in Goranger (1975), Soukichi Banba/Big One in JAKQ (1977) and Chief Miura in Ohranger (1995). 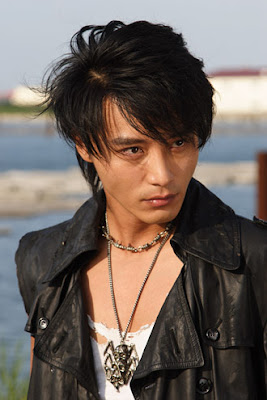 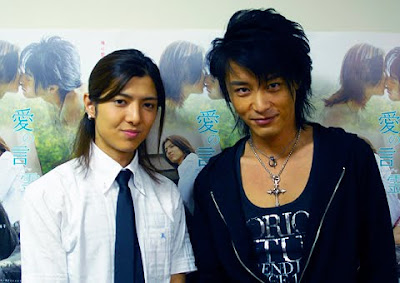 It is also worth mentioning he was in the film Ai no kotodama with Yasuka Saitoh (Masumi Inou) of Boukenger in 2007. They both played men in love with each other. 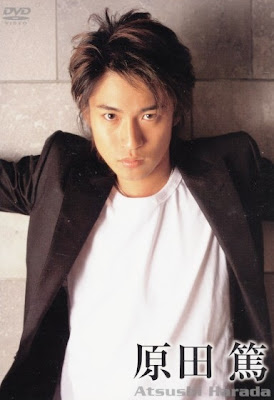 Atsushi Harada
Atsushi Harada played Shou Tatsumi (Go Green) in GoGo Five in 1999 and then went on to play Shuji Mihara / Kamen Rider Delta in Kamen Rider 555 (2003). Some fans didn't like him as Delta.


Some Kamen Rider actors got their start in other Toei-produced Tokusatsu:

Masaya Kikawada
He played Motoki Furuhata in Pretty Soldier Sailor Moon in 2003 and then Takeshi Hongo/Kamen Rider 1 in the film Kamen Rider The First (2005) and its sequel Kamen Rider The Next (2007). 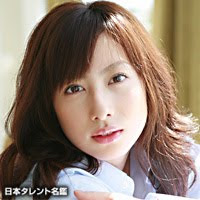 Meibi Yamanouchi
She played Lunajel in Magiranger (2005) and currently is a guest star for two episodes in Kamen Rider Double (2009). 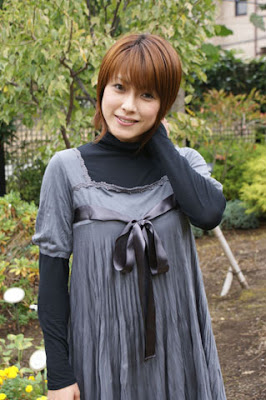 Mika Katsumura
She played Yuuri in Time Pink and then Yuuji's girlfriend from the beginning of Kamen Rider 555. 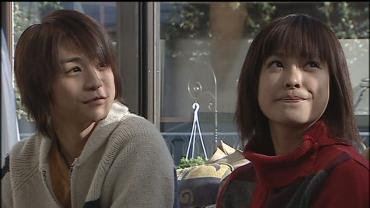 Arashi Fukasawa
He first played a young Jan in Gekiranger (2007) and then Wataru/Kamen Rider Kiva in Kamen Rider Decade (2009).

Yuuri/Timepink also in KR 555 as Yuuji's girlfriend from the beginning of the episode.