In 2003, chess pieces were made. Chesupisukorekushon DX, which has also done chess pieces for Dragonball Z and Gundam. 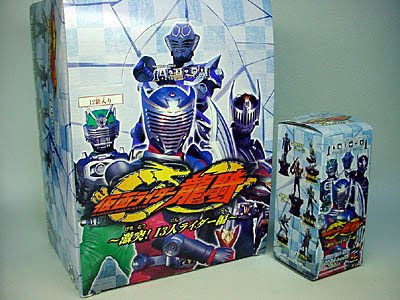 Kamen Rider Ryuki (2002)
The first set ever made, there were 14 pieces! All Kamen Riders were used. I cover them below.
Pictures from this Japanese Site 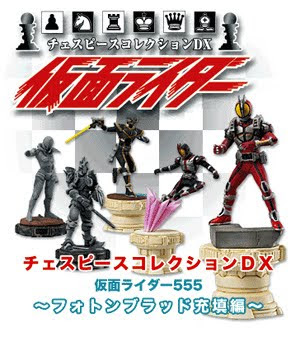 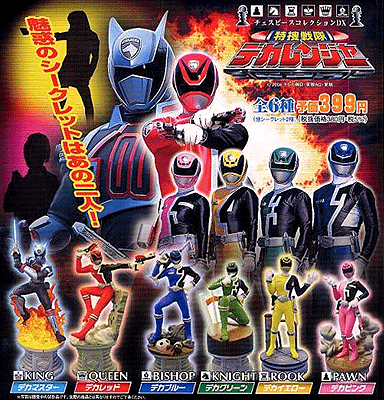 Dekaranger (2004)
They finally did a Super Sentai one, but only six pieces. I wish they did more though. Deka Master (SPD: Shadow Ranger) was king, Deka Red was Queen, Deka Blue was Bishop, Deka Green was Knight, Deka Yellow was Rook, and Deka Pink was a Pawn. I like how Deka Blue had heads of the grunts. There were ten Dekaranger. I could imagine Break as King, Bright was Queen, Swan as Knight, Deka Gold as a Pawn, Doggie Kruger as Bishop, and Dekaranger Robo as a Rook. 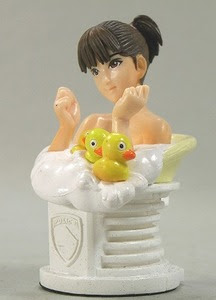 What was made was a special Umeko in her bathtub with duckies. Some people find this disturbing. 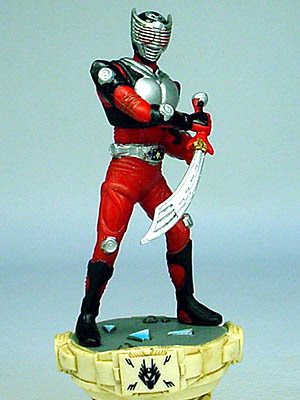 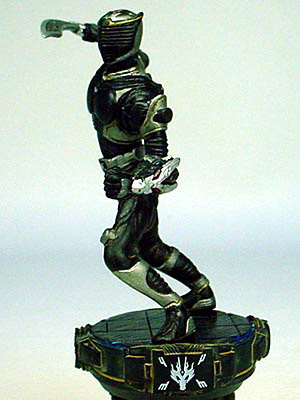 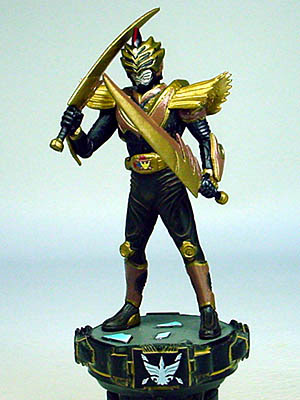 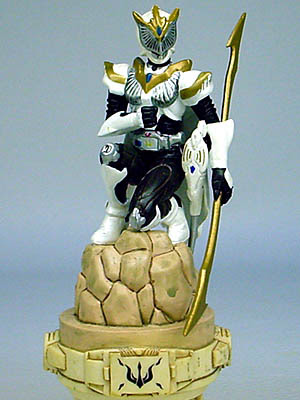 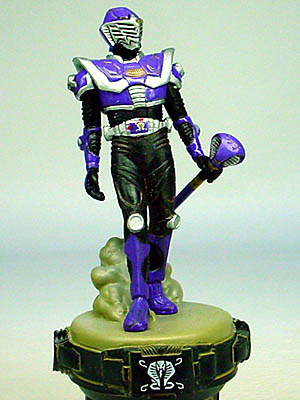 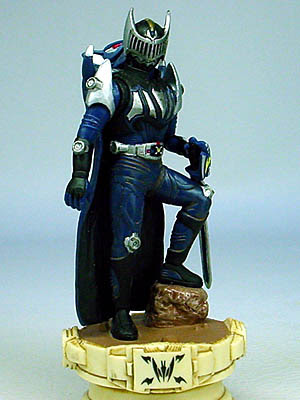 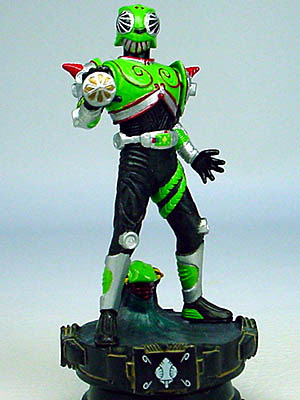 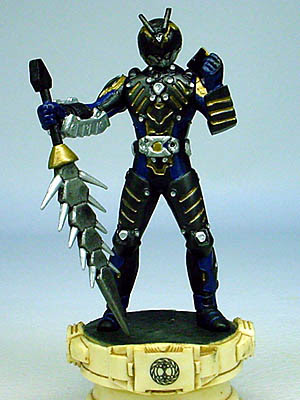 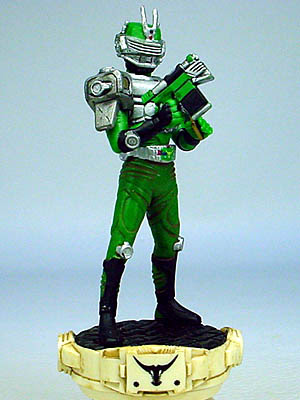 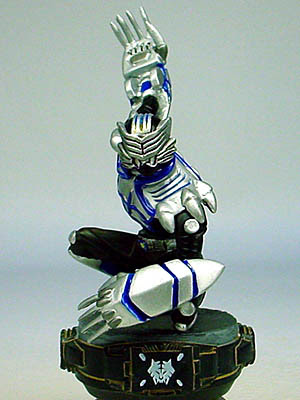 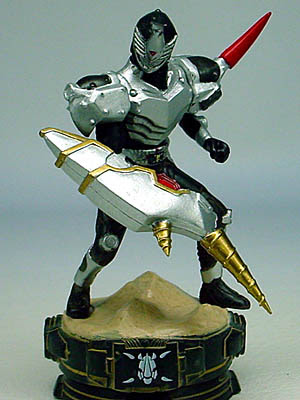 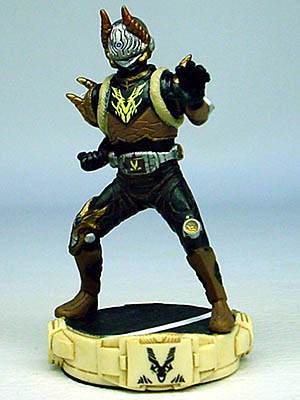 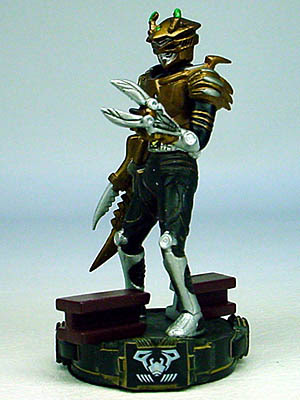 Posted by Lavender Ranger at 8:29 PM

KAMEN RIDER RYUKI Is The Best...