Kamen Rider Dragon Knight: Who Has the Decks 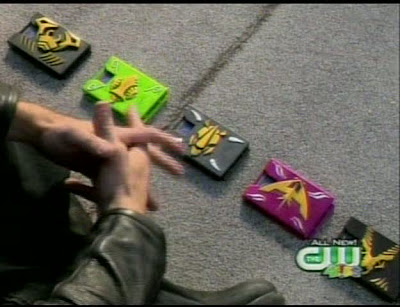 Posted by Lavender Ranger at 12:57 PM

I am going to stay as spoiler free as possible. Most likely you know what Ohja does with two of those decks. I am hoping later down the road that comes into play because Strike will need it. I can't wait.

Yeah I know, i've seen Ryuki. But Strike would have to steal those decks or something.