Positives of the Disney Franchise

Now that Saban has been announced as the owner of Power Rangers once again, some misguided fans wonder if the 'Disney Era' will be considered non-canon. I find the notion hilarious. I think every season should stand alone, the teamups are great and I like them, I don't mind teamups but I don't think fans should dwell too much on details. Here are some (just some) things that I find to be positive of when Disney was in charge. I loved all the seasons, they had their good contributions to the series, I am just highlighting some positives. Anything I left out by no means indicates those are negatives. If you ask, there were zero negatives to the 'disney era.' 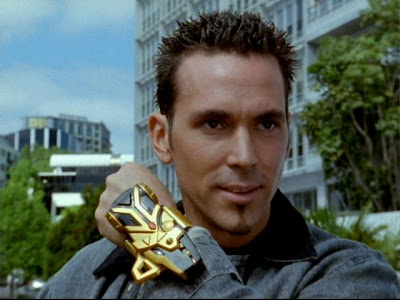 The Return of Tommy
Tommy Oliver, one of the most beloved Rangers, returned as mentor to new teen Rangers. But, he wasn't the same as we remembered, retro-conned as an archeologist professor who played a hand in creating the villain Messogog. Including "Fighting Spirit," even though the whole season wasn't as hot, fans fell in love all again with Tommy.

The Return of Adam
Fans did enjoy the second original Black Ranger appear in the 15th anniversary episode during the Operation Overdrive season. He was given some zinger of one-liners such as "Old-school still does the trick," "I still can't get over that he is a doctor," and "He's worse than his mother and father." 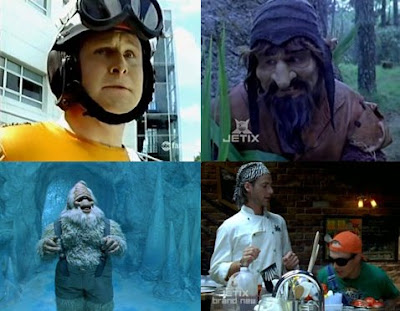 Kelson Henderson
Disney did use a lot of the same actors, recycling them but Kelson has to be one of the most diverse and beloved by fans. He appeared in almost every 'Disney' season, except for Ninja Storm and RPM. He guested in 1 ep of Dino Thunder, played Boom in SPD, Phineas in Mystic, Norg in PROO, and Flit in PRJF. He might as well be called the equivalent of Bulk and Skull for comic relief.

First Female Red Ranger EVER!!!
Power Rangers claimed the first female red warrior in 2005 while Super Sentai did it in 2009 with Shinkenger. While neither had completely original outfits, Charlie the A-Squad SPD Red Ranger had a semi-original uniform made from motocross gear. Charlie was Hispanic and leader of a group that was highly touted by SPD by being the best and decided to align themselves with evil by their own free will, not by a spell. They were later detained and captured. 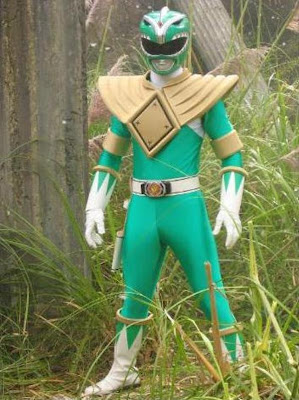 Props from Japan
One of the negatives of filming in the United States was it was hard to ship every prop from Japan, probably because of money, maybe because of time. All I know is that props were more easier to ship from Japan to New Zealand. About 5554 miles apart. In MMPR, they never used the foam Dragon Shield, always the floppy cloth one. But in PRDT, they clearly used the original foam shield, probably shipped from Toei directly and not old MMPR reserves. 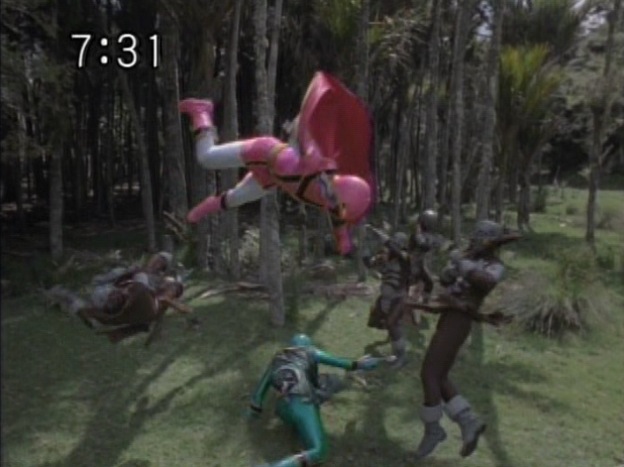 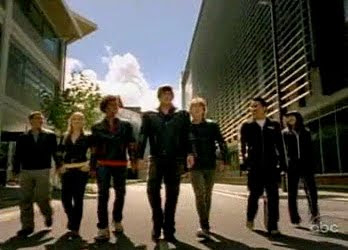 Power Rangers RPM
Some fans might disagree that this was a great season, but I think it is one of the best of the Disney era. They say it is a rip-off of Mad Max, Terminator, Wolverine, and various other sources. The majority of fans love this season. First of all, it is set in a post-apocalyptic world. Not only that, there is death, blood, organized crime syndicates and even Rangers in prison. Plus, it doesn't rely too much on the source Go-Onger, in fact some episodes have zero to little footage. I personally liked Go-Onger, but RPM can stand on its own.

No offense but I'm not a huge fan of this list. It's really annoying to constantly see people ignore Ninja Storm. It gave us so many good things but you can't bring yourself to think of one even though you have time to list of the Dragon Shield which was around in Disney PR for about two seconds.

Really though, DinoThunder as a whole was one of the greatest things to come from Disney. It took the original concept of MMPR and made it far more believable and realistic. That season did so much more than a shield and Tommy.

guess that disney has changed PR to a very new era..well,saban did MMPR series 'classic'..=)


for me,as long as power rangers and super sentai is still ''alive'',im willing to support them..no matter whether it is saban or disney..=)

I agree with you, the Disney seasons are not the terrible things the fandom makes it out to be, they have their pros and cons but so do the Saban seasons if you take off the nostalgia goggles.

I didn't mind Disney at all and would have been ok if they had continued with the franchise. Of course I'm happy that Saban bought it because Disney was just going to sit on the franchise and do nothing with it. Also Saban didn't spend nine figures for nothing, I believe he has huge plans for the franchise.

I'm confident he saw how good nostalgia is selling with properties like Transformers and saw the huge potential PR had as the original fans age. We'll see tons of merchandising, a new movie aimed at older and younger audiences. Saban saw how Transformers made over 700,000,000 and 1,000,000,000 didn't seem like such a high price for a franchise with the same potential. Adapting the yearly sentai is just the icing on the cake.

...So...what's going to happen to the other shows that Saban sold to Disney? IE: Digimon. I wanna know about Digimon, especially since a new season's coming. Is it safe to assume he only took Power Rangers back?

I Think it's less & less likely to have the 'Disney Era' will be considered non-canon or stand alone. The general problem with the Power Rangers francise is 2 things, common sense & relevancy.