Fans have been aksing for a year or two to do a post on the locations they film Sentai at, but I couldn't find the info at the time. Here are some according to the Japanese Wikipedia. The captures of episodes and specials I put might be wrong because they are just guesses, let me know. 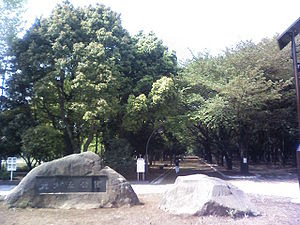 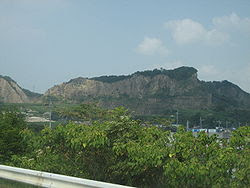 Mountain Iwafune
Metropolitan area is said to become very less likely to use for the gunpowder explosion scenes, so they mostly do it here. The most recent Super Sentai series use the mountains and valleys surrounded by green forests. In particular, Super Sentai V cinema use it for the teamups. 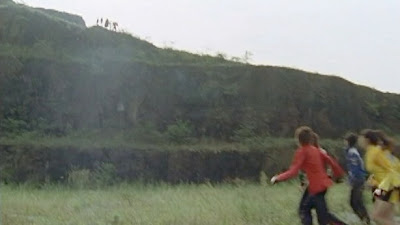 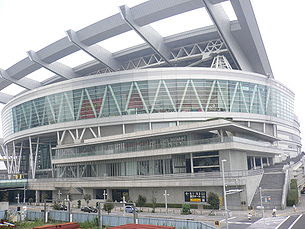 Saitama Super Arena
Use for both Sentai and Kamen Rider 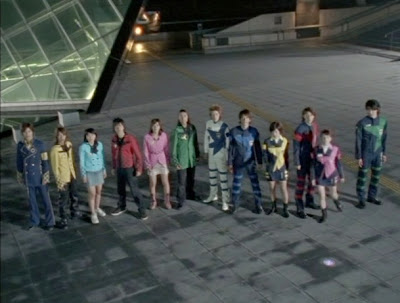 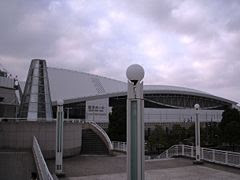 Tokyo Stadium
Different parts of this stadium are used for not only Kamen Rider & Super Sentai but also Ultraman. 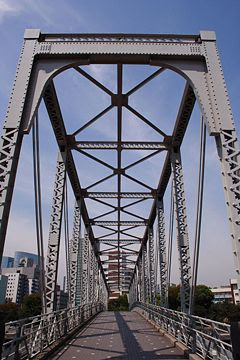 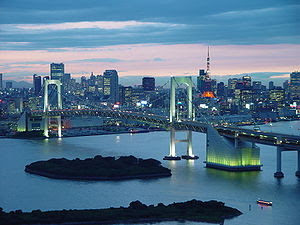 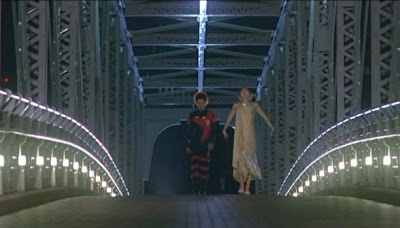 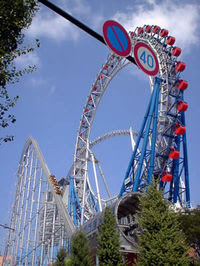 Tokyo Dome
They use the stadium for stage shows and a final stage show after the finale of the Sentai series. This rollercoaster was used as the basis for the Lion mecha in Hurricanger. Below is a CGI version before construction was finished. 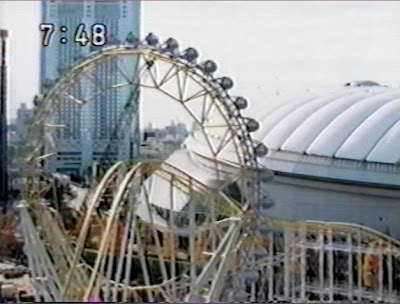 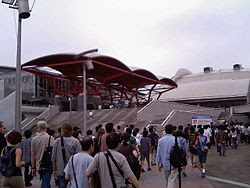 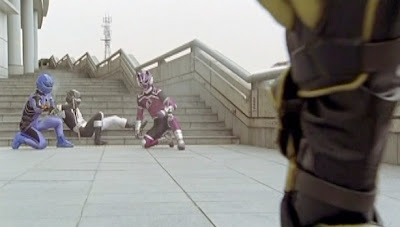 I remember this one place that was used several times in sentai during the 80s and 90s. The best I can describe it, is that it had a big fountain in the background.

There's two places I would like to know about.

1. That beach with solid ground (no sand) that has black and brown rocks.

2. The location in MMPR where they're calling for the Thunderzords with the black hills in the background

where do they film in new zealand

yes! you finally posted on this! I'm so going to visit the stadium!

What of that building with the white rails? (aka First battle with pudgy pig)

Hi, if you are interested about japanese Sentai locations, you can found many pics and Google street views on my website :

i remember the orange and green chairs, i remember it in kamen rider w, ooo and fourze (not certain about fouze)

Do you know what city does Minami Kotaro rides his Battlehopper during the opening song?


What city is this?

Do you know the location of the derelict buildings that showed up frequently in Kamen Rider Black and once in Choujinki Metalder?

Also one more that is not Kamen Rider or Super Sentai but something similar: do you also know the location of the tunnels shown in Choujinki Metalder and Giant Robo too?

no idea CHakatcher but I'll find out.